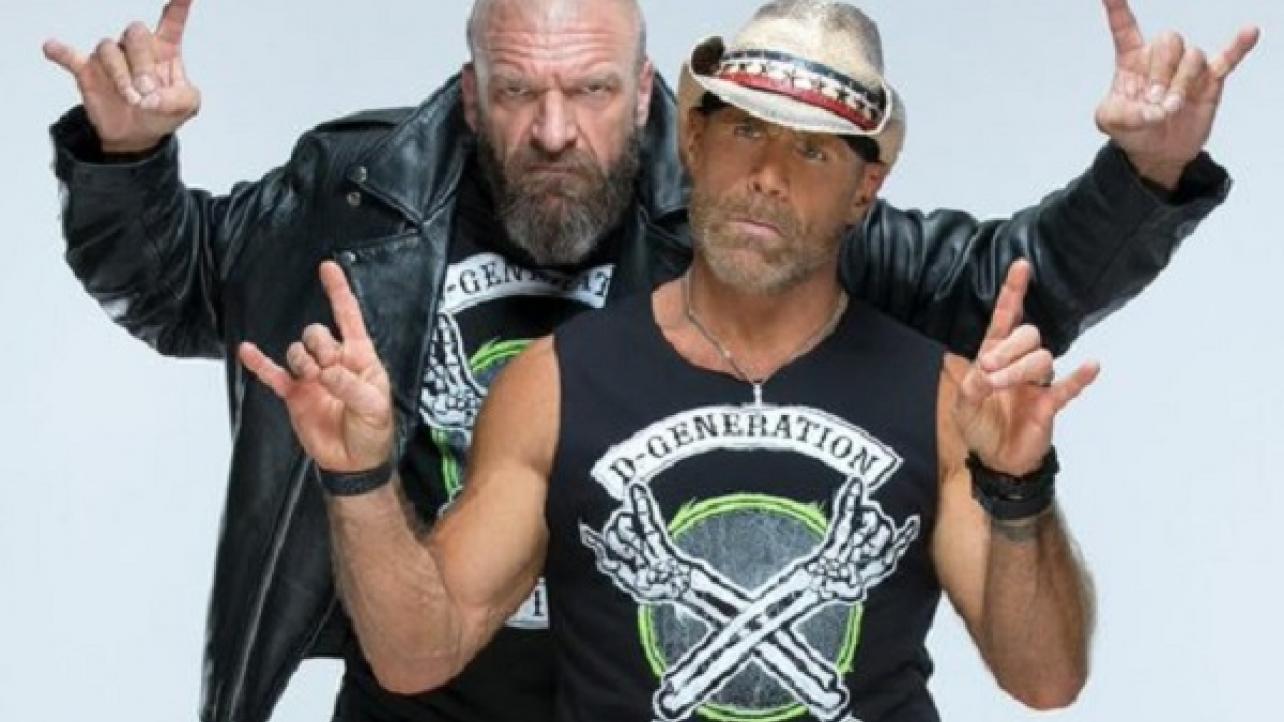 – Immediately following Monday’s episode of WWE RAW will be a new episode of the WWE original series, Table For 3. The show, which will premiere on the WWE Network on Monday evening, will feature Kevin Nash, Diamond Dallas Page and Big Show talking about their most memorable moments from WCW Monday Nitro.

– EBONY ranked Titus O’Neil on their “Power 100” list for 2018. For more information on the list and what it means, visit EBONY.com.

…and you if you’re not down with THIS, we got TWO WORDS FOR YA! #DX @TripleH @ShawnMichaels https://t.co/KLt30PJKpg