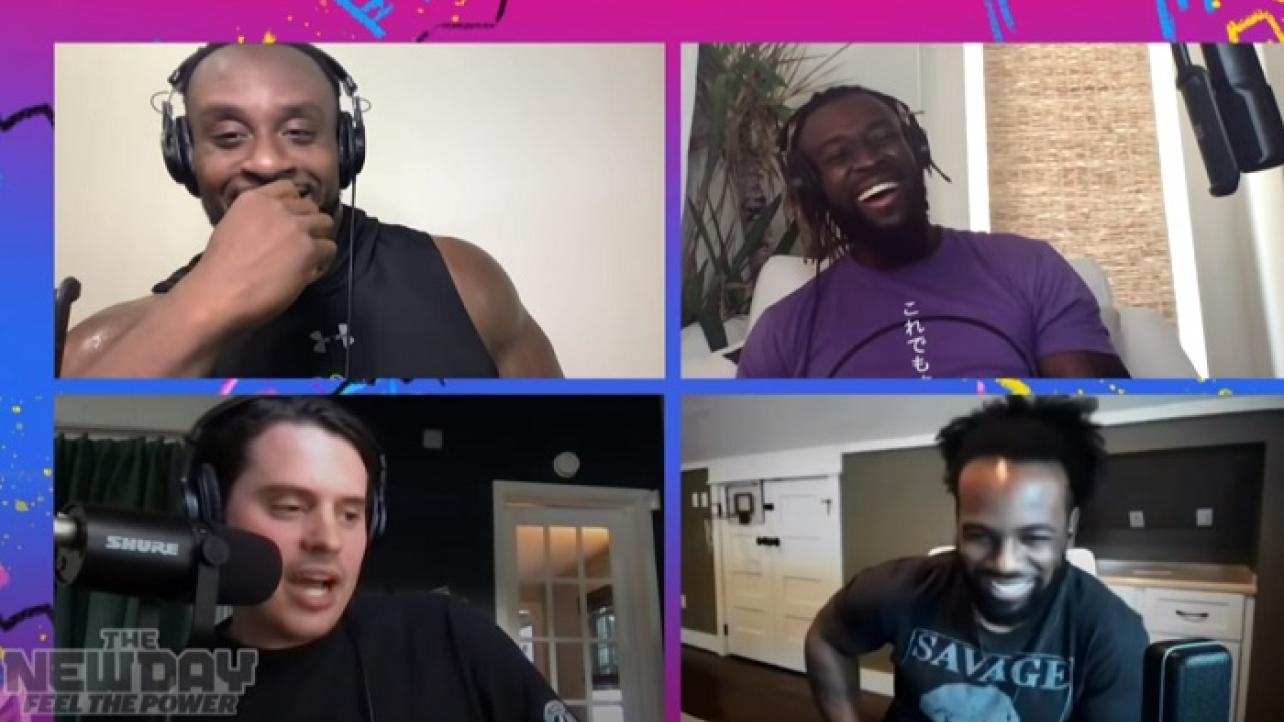 – Rob Schamberger is back with the latest installment of his weekly digital series, “WWE Canvas 2 Canvas.” This week, the WWE artist released another edition of his “Select Series,” with art featuring the likes of Candice LeRae, Meiko Satomura, Indi Hartwell and Zoey Stark. The official description for the episode, which you can watch via the video embedded below, reads as follows: “Artist Rob Schamberger highlights three champions and a rising newcomer from the NXT and NXT UK roster in the newest Select Series!”

– WWE has started the hype train for this week’s post-Hell In A Cell edition of the weekly blue brand WWE on FOX program, as the official trailer for this week’s Friday Night SmackDown show has touched down on the company’s official YouTube channel. The description for the video, which you can check out below, reads: “After laying waste to Rey Mysterio inside Hell in a Cell last week, Universal Champion Roman Reigns looks to the future this Friday on SmackDown at 8/7 C on FOX.”

– Also new from WWE’s official YouTube channel is a clip from the latest episode of The New Day: Feel The Power podcast, which features Kofi Kingston, Big E. and Xavier Woods attempting to convince a fan not to move back to the United States from Japan. WWE released the following description for the video, which you can view below: “This week’s New Day Gas-Up comes from a listener needing a little pick-me-up about moving back to the U.S. from Japan. However, the guys think he should stay put.”