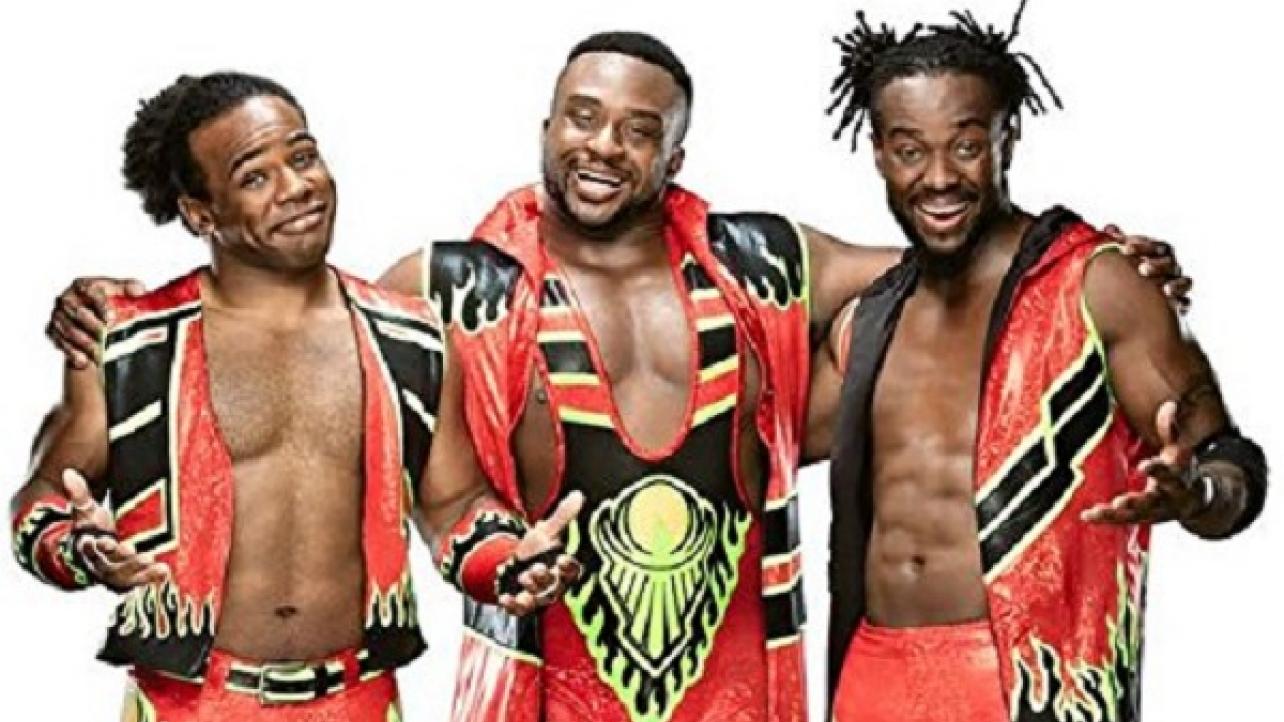 – WWE Hall Of Famer “Stone Cold” Steve Austin speaks with Nick Mondo (Matthew T. Burns) on the latest edition of his Steve Austin Show podcast. Prior to that, “The Texas Rattlesnake” had part two of his interview with Duke Droese. Check out both shows at PodcastOne.com.

– Chris Jericho’s latest Talk Is Jericho show has a classic album clash between Kiss Alive and Kiss Alive 2. Prior to that, Jericho spoke with Wrestling Observer Newsletter editor Dave Meltzer about the passing of pro wrestling legend Dynamite Kid. Check out each show at Omny.fm.

– WWE will premiere their new special, New Day’s WWE 2018 Pancake-Powered Year-End Spectacular, on the USA Network this evening at 10pm EST. The official synopsis for the one-hour special reads: “A fun look back at all the unforgettable moments that made 2018 so spectacular in WWE.”