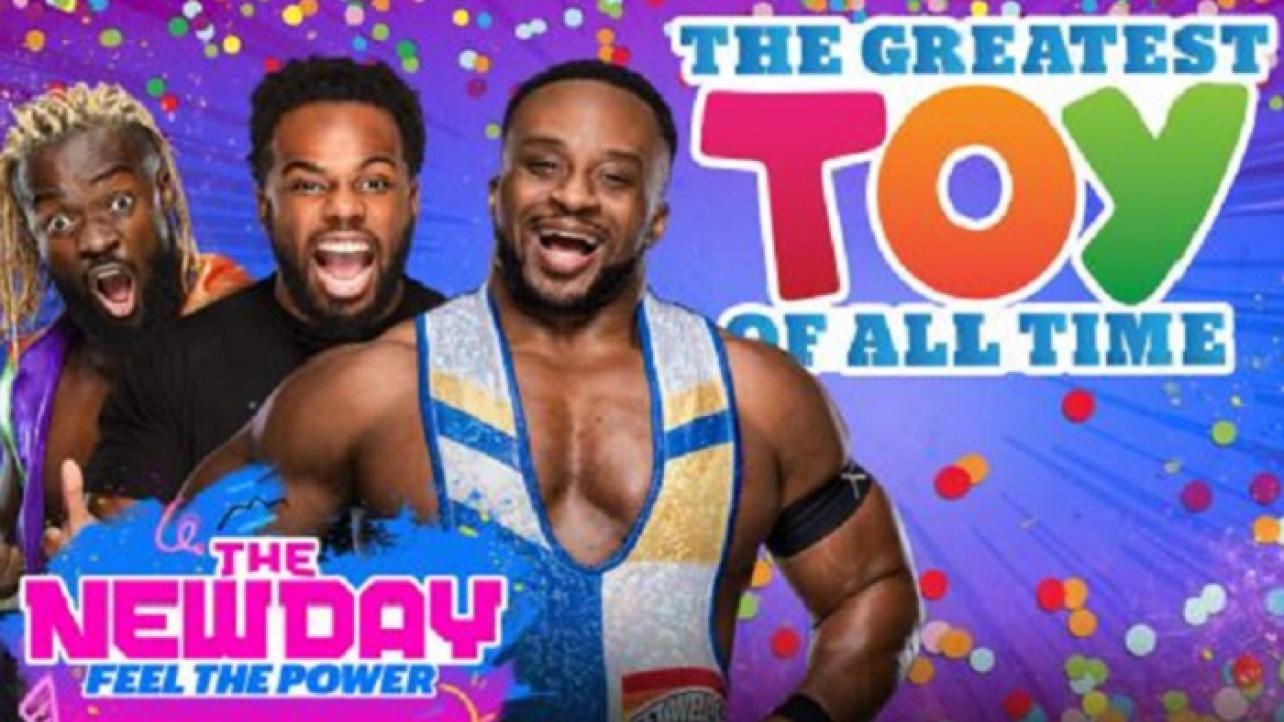 – Ahead of the WrestleMania 37 two-night extravaganza next month, WWE continues to roll out content from past events held on “The Grandest Stage of Them All” for free across their various digital and social media platforms to get fans in the mood for this year’s “WrestleMania Season.” On Monday morning, the company released the complete Brock Lesnar vs. Undertaker match from WrestleMania XXX back in 2014 that saw “The Streak” come to a shocking conclusion. Watch the full 34-plus minute video embedded below courtesy of the official WWE YouTube channel, and make sure to join us here at eWrestling.com on 4/10 and 4/11 for live WrestleMania 37 results coverage.

– As noted, the second installment of WWE Icons drops this coming Sunday night, March 28, 2021, via the WWE Network and on Peacock Premium. Ahead of the premiere of the sophomore release from the latest WWE Network Original Documentary series on 3/28, the official trailer for WWE Icons: Beth Phoenix touched down on the company’s official YouTube channel on Monday morning to get fans pumped up for the complete special dropping this coming weekend. Check out the WWE Icons: Beth Phoenix official trailer video below.

– Finally, the WWE YouTube channel released a clip from the latest episode of “The New Day: Feel The Power” podcast on Monday morning. The video features The Game of Life vs. LEGO showdown in round one of “The Greatest Toy of All Time” tournament. Watch the six-minute clip from the recent edition of the official WWE podcast below, and check out the complete episode of the show at Apple.com.