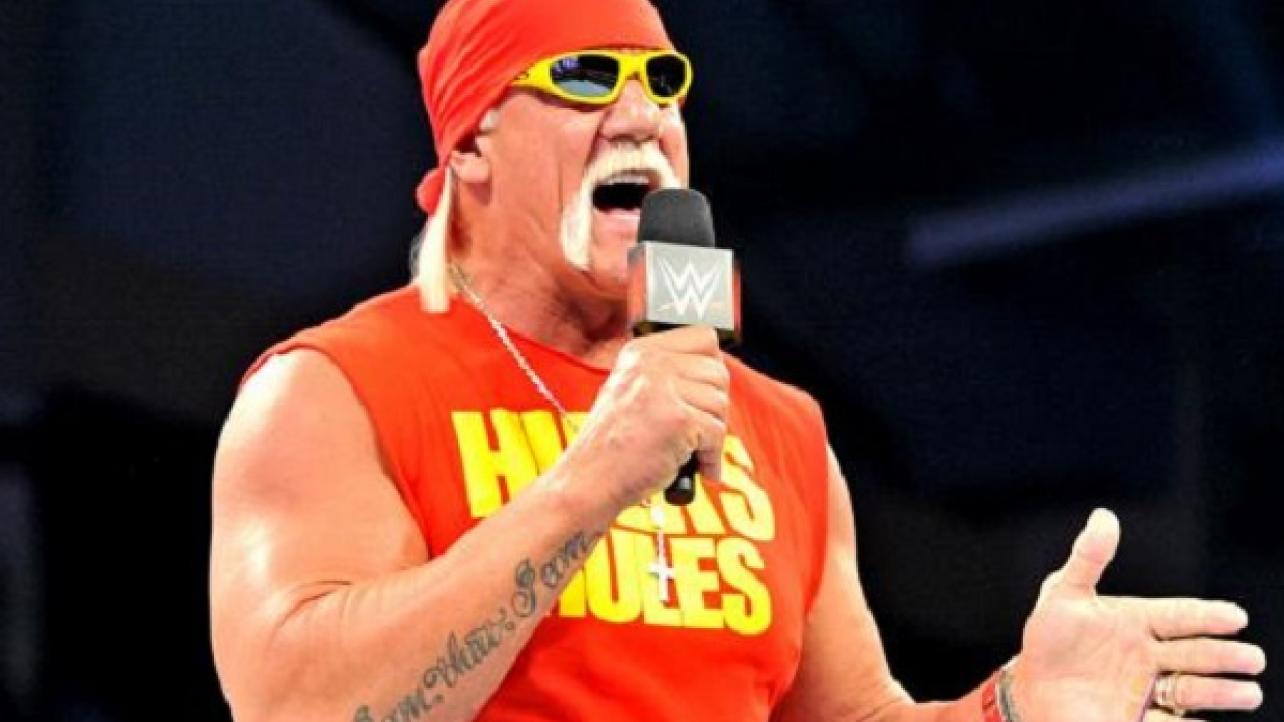 – As part of their new “Irreconciable Differences” series, a documentary on Hulk Hogan and Linda Hogan’s marital issues and divorce is set to premiere on Thursday, November 1st at 9 p.m. ET on REELZChannel.

“Hulk Hogan’s trademark bandana look and catchphrase “Hulkamania is running wild, brother” endeared him to fans. He became the most recognizable and well-liked wrestler in the WWE soaring to international fame and fortune. But life on the road presented challenges for the marriage between Hulk and Linda Hogan. Travelling upwards of 300 days a year proved difficult for the young couple and Hulk was not always the ideal, faithful husband. In 2005, the family begin filming their VH1 reality show Hogan Knows Best but life in the ever-increasing spotlight only magnifies the couple’s issues. Hulk thinks Linda’s drinking is out of control and Linda’s obsession over Hulk’s suspected infidelities is becoming all-consuming. The couple finally splits amidst one of the biggest media and celebrity scandals ever. It seems that Hulk’s tawdry liaison with a friend’s wife has not only ruined two marriages but becomes a benchmark case for freedom of the press. Reality show life coach Patrick Wanis will provide new insight as to what really went on behind the scenes of Hogan Knows Best where he worked directly with the Hogan family.”

– Thirty-five years ago today, King Kong Bundy clashed with Magnum T.A. in Mid-South Wrestling, the clip can be viewed below: