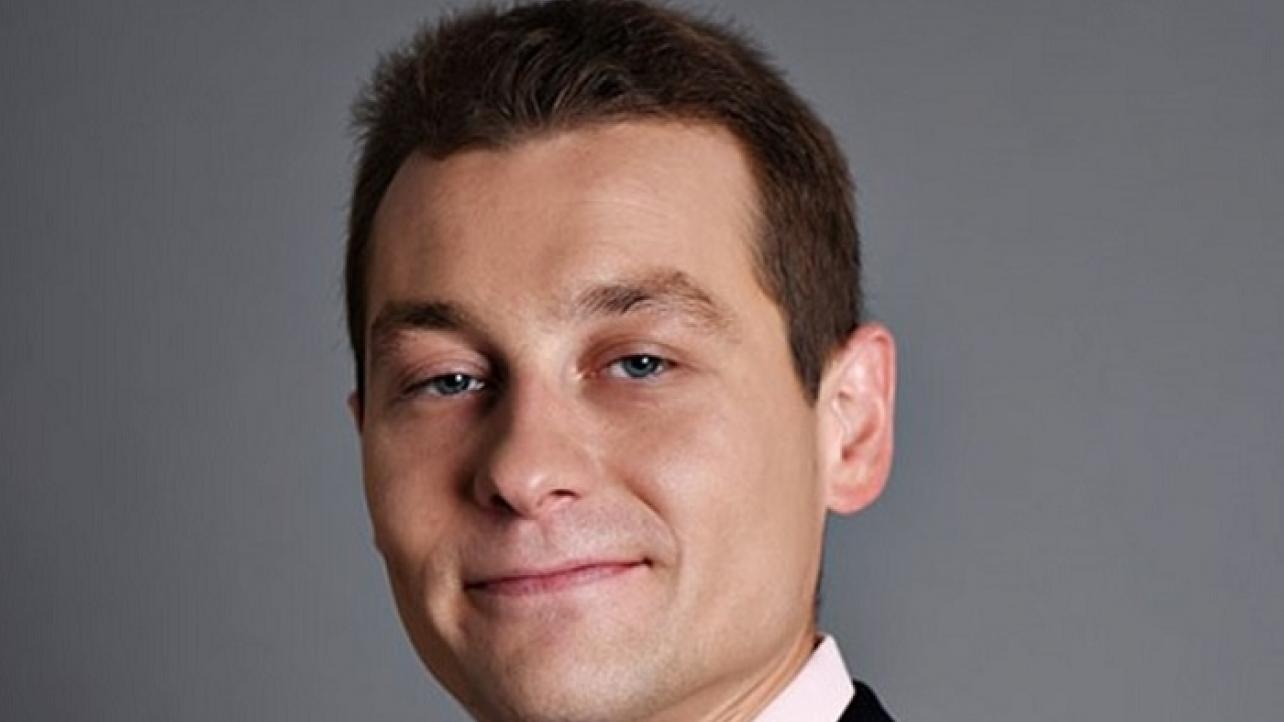 A new General Manager for The Fight Network was appointed and announced by Anthem Sports & Entertainment this week.

As part of Shnerer’s new role, he will oversee Fight Network operations with a focus on growing revenue, building digital products, driving expansion to new markets and on new platforms, and leading the evolution of a new programming strategy, while continuing to provide support for IMPACT Wrestling.

“Faced with significant opportunities to grow on the many emerging digital platforms, the demand for more original programming and the opportunity to fill the content gaps that exist in the fight space, we need to have experience in our leadership that covers combat sports programming, original content production and multi-platform distribution, and Ariel brings all of that and more,” said Leonard Asper, founder and CEO of Anthem Sports & Entertainment. “His deep experience with IMPACT Wrestling is also essential given its relationship with Fight Network, so this is a natural evolution of his role within Anthem.”

Shnerer added: “I am excited to expand my role with Anthem as we focus our efforts on growing Fight Network’s global reach. Our incredibly talented team has been producing critically acclaimed content across all combat sports genres and we look forward to expanding our footprint with new platforms and territories, while we establish strategic partnerships and cater to the latest content consumption methods. The show goes on at Fight Network during these challenging times we all face together, and we will be bolstering our programming line-up in April with new fight-themed movies from the award-winning Sony Pictures library. As we look ahead in the year, we will have many new live events and original productions to unveil, as well as renewed focus on expanding our boxing programming.”

Fight Network (www.fightnetwork.com) is the world’s premier combat sports network dedicated to complete coverage of combat sports, including fights, fighters, fight news and fight lifestyle. The channel is available on many of the top 20 video providers in the U.S., Fubo TV, all major carriers in Canada, Roku and Apple TV devices across North America, Sky TV in the UK and over 30 countries across Europe, Africa and the Middle East. FN Studios has produced critically acclaimed series, including Retrospective, After the Fight and Diary. Fight Network is a subsidiary of Anthem Sports & Entertainment Inc., a leading global sports and entertainment media company. Fight Network also operates Dare to Defend, a non-profit organization aimed at addressing the issue of domestic violence and gender inequality.