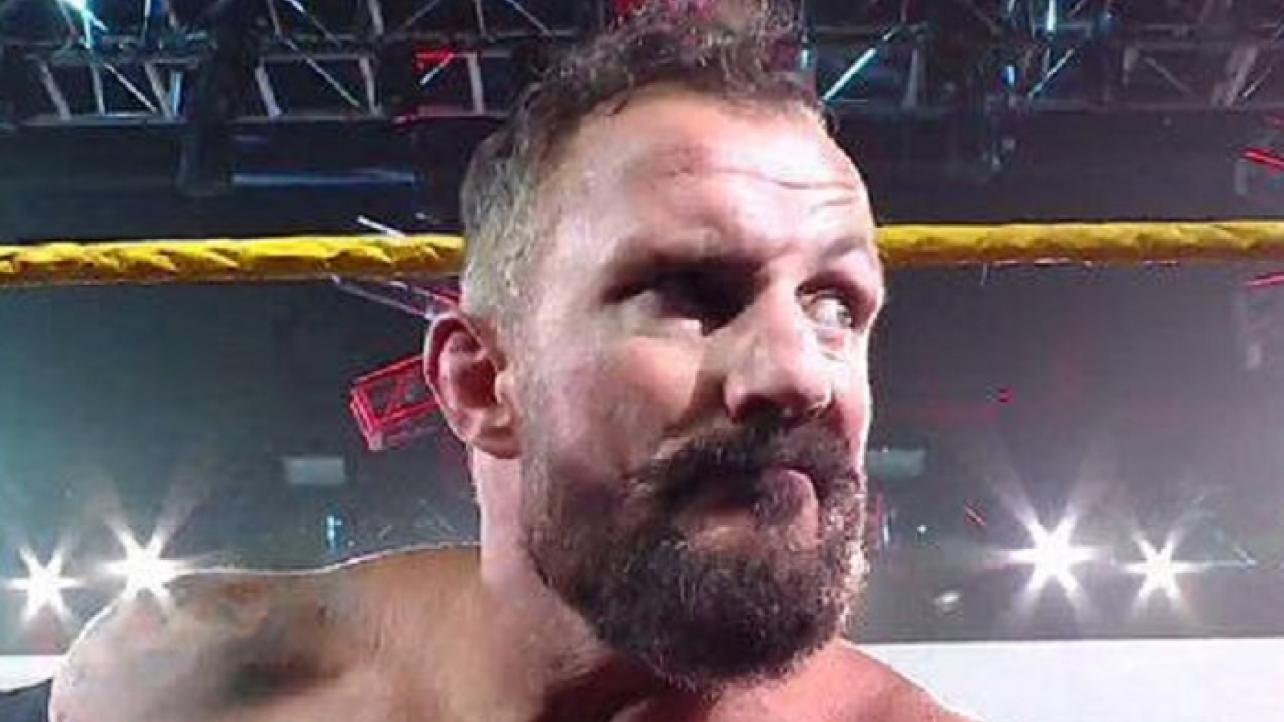 You can officially pencil in a new match for tonight’s edition of AEW Dynamite.

Ahead of the special AEW Saturday Night Dynamite show this evening in Orlando, Florida, AEW President Tony Khan took to social media to confirm an additional match for the program.

With that now known, featured below is an updated look at the advertised lineup heading into tonight’s show.

Make sure to join us here at eWrestling.com tonight for live AEW Dynamite results coverage from Orlando, FL!

We’ve seen since he signed with @AEW that @thebobbyfish has what it takes to be one of the top wrestlers in the world. I’ve also been very impressed with @alternative_ag since his #AEW debut, so I’ve booked these 2 great talents in a one-on-one match TONIGHT LIVE on #AEWDynamite! pic.twitter.com/McX8SPUyWT