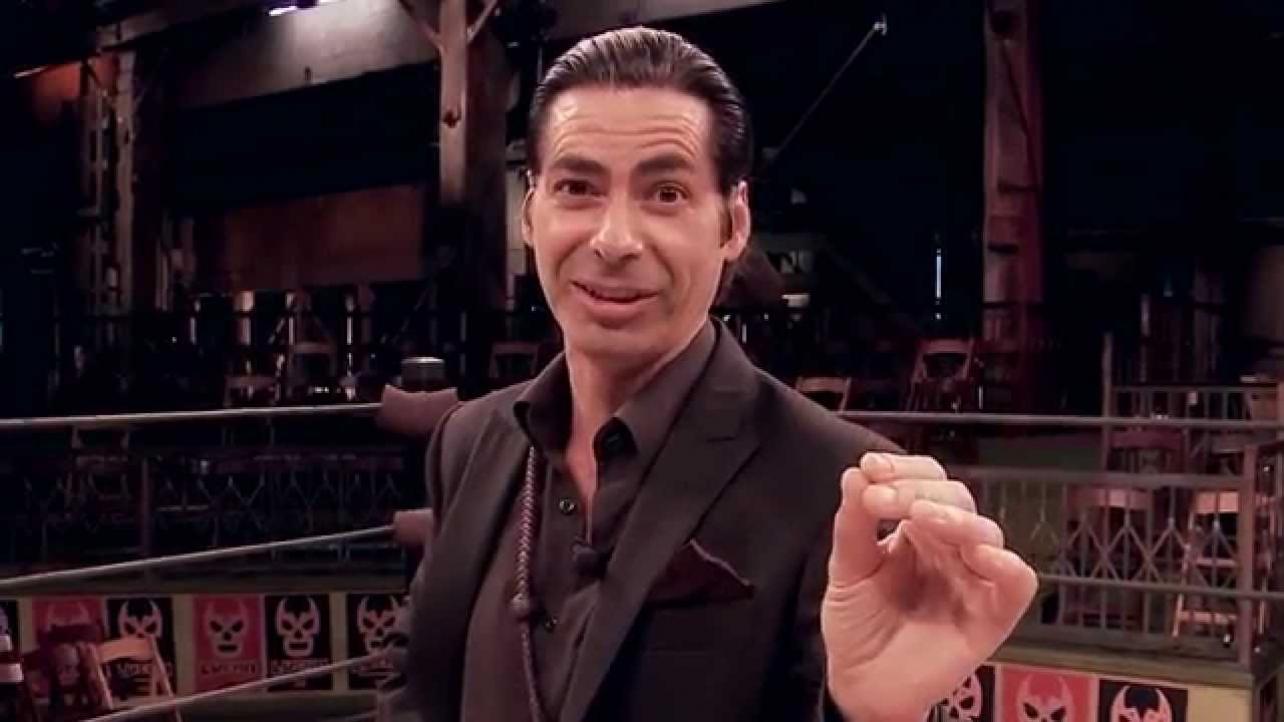 –The site is also reporting that MLW has already filed a trademark for the name, and revealed that some of the footage from Duran’s debut was pre-taped during April.