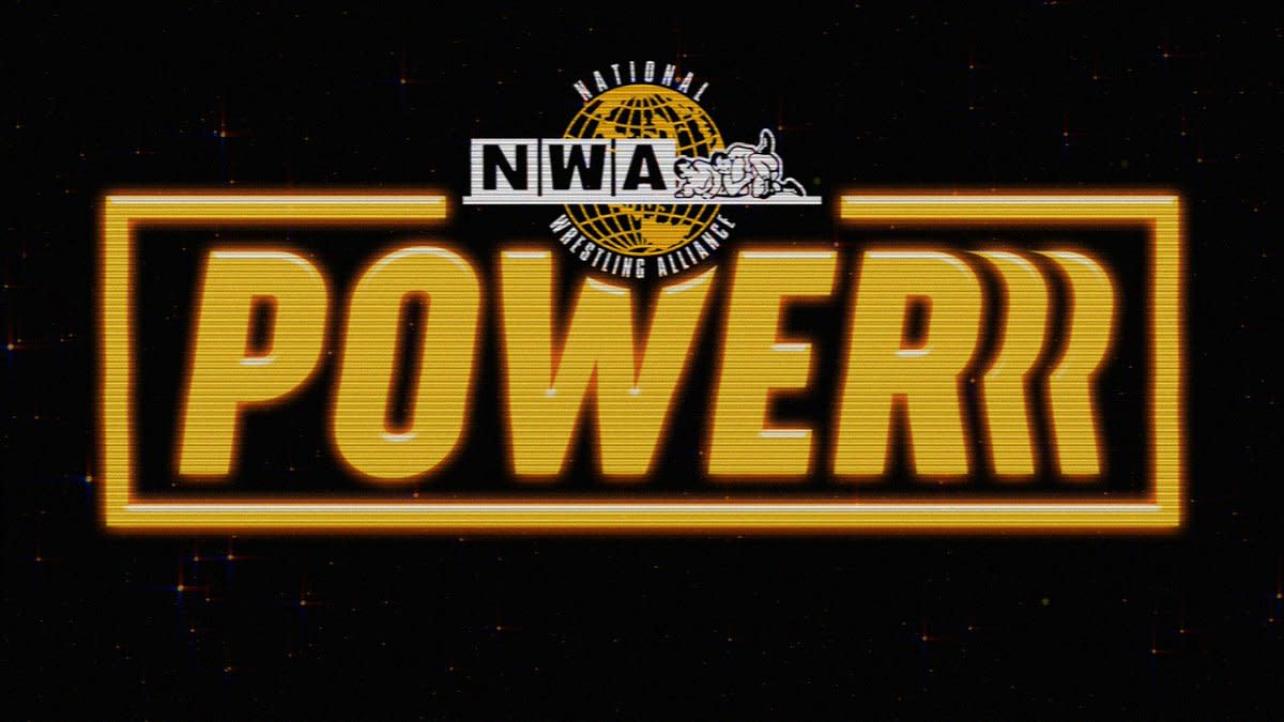 There is a new NWA National Champion! Former champion Trevor Murdoch won the title on September 29th, 2020, and held the title for 182 days. Murdoch faced off with Chris Adonis in a no-disqualifications match, but before bout, Chris attacked Murdoch, forcing Trevor to wear a neck brace. The pre-match injury allowed Adonis to make the now former champion pass out to the Masterlock, and sealed the deal on his first NWA National Championship.

You can see the former Chris Masters raise his new found gold in the tweet below:

What are your thoughts on the new NWA National Champion? Sound off in the comments section!