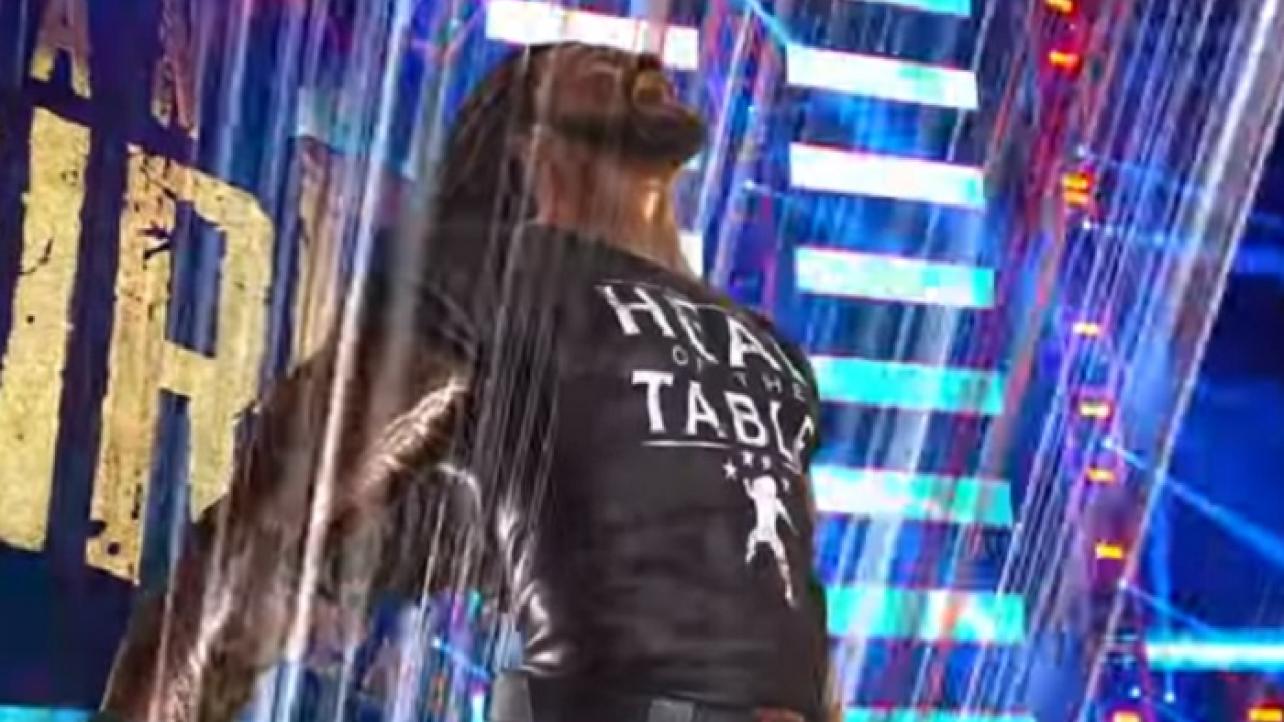 On this week’s episode of WWE Friday Night SmackDown on FOX, the WWE Universal Champion Roman Reigns made his way to the ring for his highly-anticipated “Career vs. Title” showdown against Daniel Bryan to the tune of new official WWE theme music.

As noted, Reigns would go on to choke out the future WWE Hall of Fame legend, effectively ending his career in terms of the SmackDown blue brand with a big victory in the main event of the evening.

The post-match angle saw Reigns attempt to completely end Bryan’s career altogether by viciously attacking him with steel chairs, only for “The Swiss Superman” to come to the rescue, hitting the ring and taking out “The Head of the Table” before he could inflict permanent damage on the legendary veteran.

For those who missed this week’s show, fear not, as WWE uploaded a video on their official YouTube channel that shows off the new entrance theme music from the ring walk made by Roman Reigns on the Friday, April 30, 2021 episode of the weekly blue brand WWE on FOX program. Check out that video below.

For video footage of the match and the attack after the bout, click here.

For an incredibly detailed, in-depth match-by-match and segment-by-segment recap of this week’s blue brand show, check out Jamie Rush’s report here at eWrestling.com via the following link: