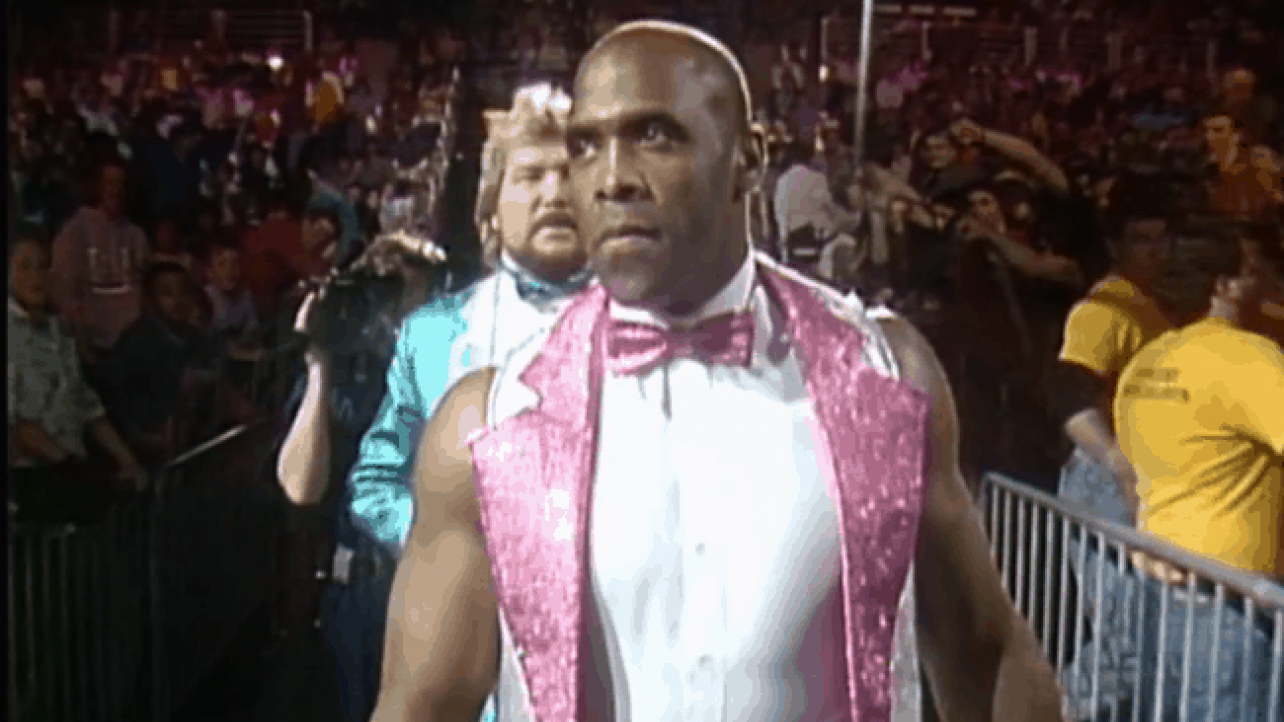 The companies will soon release a game based on former WWF talent Virgil, aka Soul Train Jones. The game is titled “Meatsauce Madness,” and will be released on July 4.

Check out the full details from Magen Group:

[TORONTO, ON] On July 4, 2021, The Magen Group will be releasing Meatsauce Madness worldwide for play on all Apple and Android mobile devices. We hope you’re hungry!
Inspired by his passion/obsession for Meatsauce and heavy metal, in this game, travel with wrestling superstar and Meatsauce God, Soul Train Jones, through different worlds to try and get him to his Main Event! Along the way, help him dodge brutal enemies and evil bosses, all while gaining health by eating beef, breadsticks and collecting power-ups! Take a detour and play three minigames: Slot Machine, Find the Meatball, and Truck Beat-Up. Earn coins and cash to make your way through the worlds.
As the real leader of the NWO mentoring many people in his mind, hall of famer in his mind, hardest working man in the history of the biz, greatest athlete of all time, tireless commitment to smartening fans up the right way by taking their cash, the meatsauce god, the pesto prince, the prince of parmesan, the alfredo assassin.
Working closely with Alley Cat Studios to bring this game to life, it’s a hot tub of beef that will make you piss out ravioli!
ABOUT THE MAGEN GROUP
The Magen Group owns event venues, a music agency, digital activation businesses and much more. The ever-enthusiastic team has expanded into film production, video game development and E-sports, channeling their young-at-heart mindset into a vast media dynasty. No matter the task at hand, the Magen Group’s belief in hard work, integrity, and bringing people together has cemented them as a first-class presence in the international media & entertainment communities.
ABOUT ALLEY CAT STUDIOS
Based in Pittsburgh, PA, Alley Cat Studios is a wrestling-first game developer with a hunger for action. With the sole goal of creating the world’s first wrestling currency, Slambucks, they believe that wrestling is real, and sweaty locker rooms build character.
**A portion of the proceeds from this game will be donated to malnourished families**

July 4. The world will never be the same. #meatsaucemadness pic.twitter.com/D1PC5EUpvz