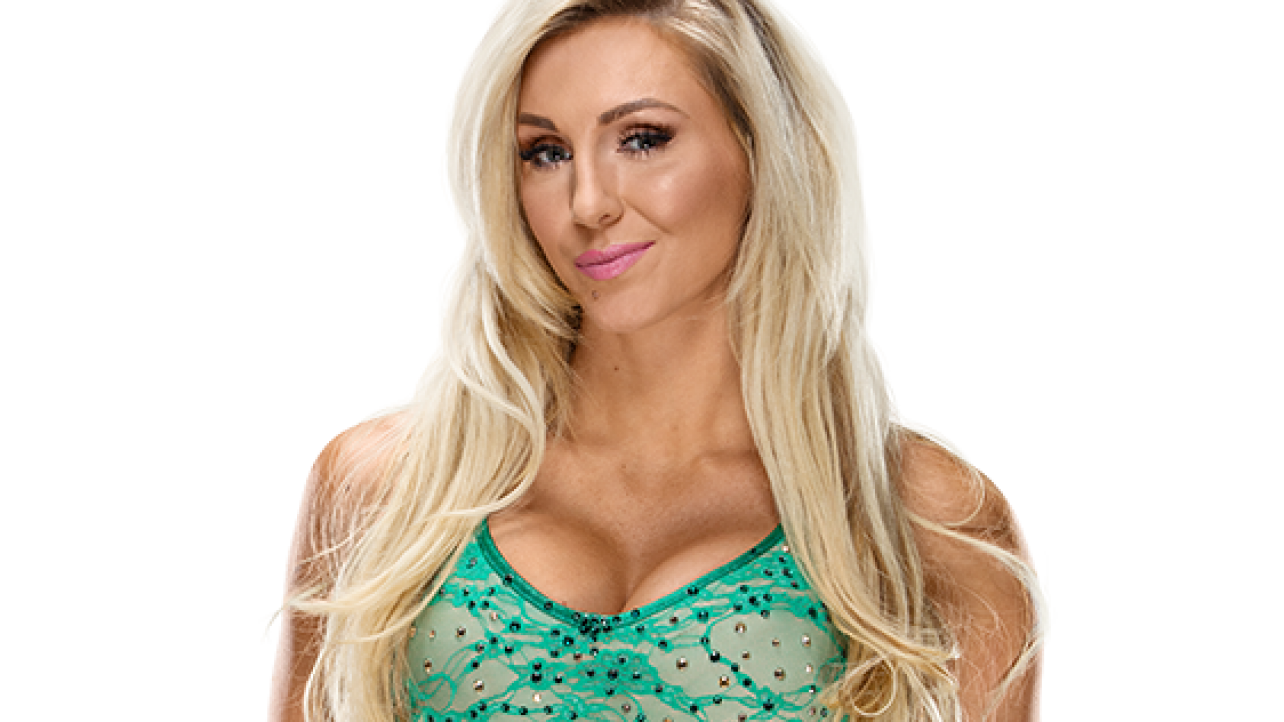 — Charlotte Flair underwent dental surgery on 3/21 and didn’t recover as fast as she had hoped, causing her to miss both Smackdown and the Mixed Match Challeng this week. She has had problems with her teeth dating back to an injury suffered when she was a cheerleader and then had another issue about six months ago, reportedly a broken jaw. The latest incident was yet another situation that caused her mouth to get infected, making the surgery necessary.

— WWE had given her last weekend off to recover with the hope that she would be ready to go for Tuesday, but by the afternoon, it became apparent she was in no shape to perform. The plan was for her to face and beat Natalya on Smackdown and also team up with Bobby Roode in the Mixed Match Challenge. She is expected back next week for the MMC finals, where the expectation is that her team will lose to Asuka & Miz, as it not only preserves Asuka’s undefeated streak, but it makes sense to have the “challenger” beat the “champion” before the PPV.