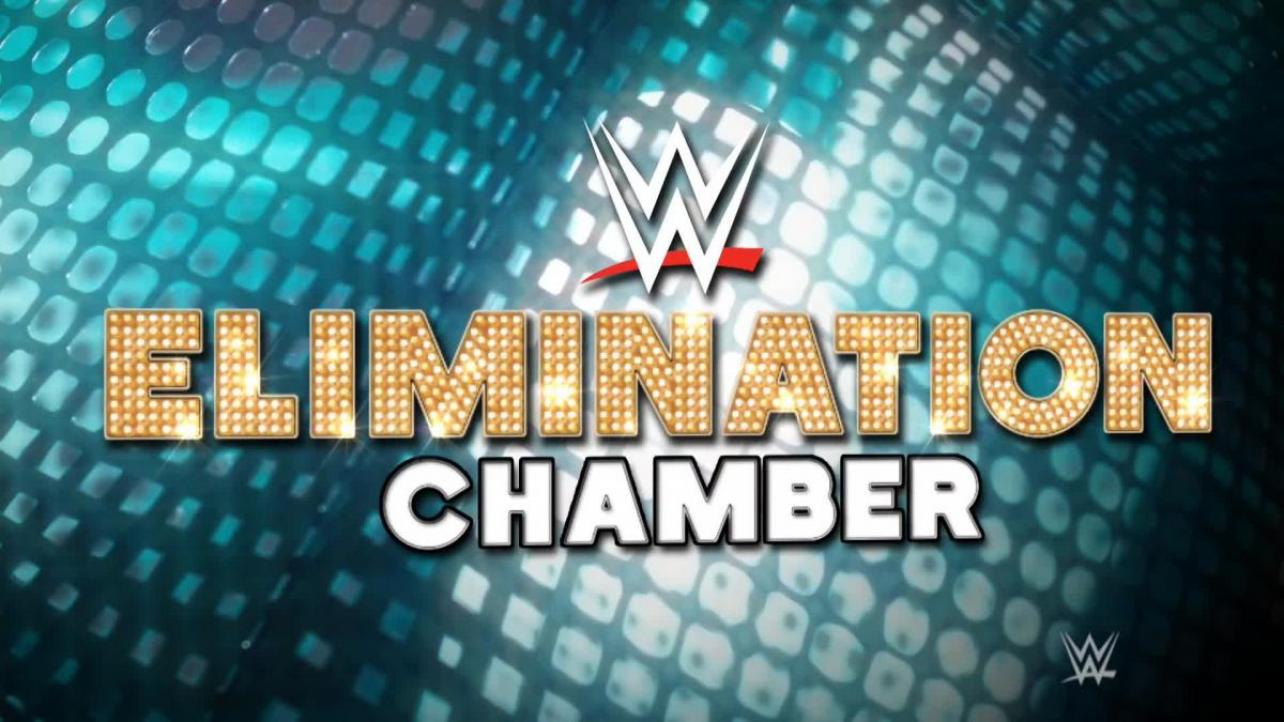 — Last night on Raw, two more contenders who will participate in the upcoming men’s Elimination Chamber match were revealed with Roman Reigns and WWE Intercontinental champion The Miz snagging two of the remaining three spots. They join John Cena, Braun Strowman and Elias with one final spot to be decided next week.

— WWE also announced that that final spot will b determined via a second chance fatal four way match involving four of the “losers” of the qualifying matches – Finn Balor, Matt Hardy, Bray Wyatt and Apollo Crews. Whoever wins that match will secure their spot in the Elimination Chamber at the PPV on February 25.

— It was also determined on Raw that Elias will enter the chamber last as he defeated John Cena and Braun Strowman in a triple threat match.