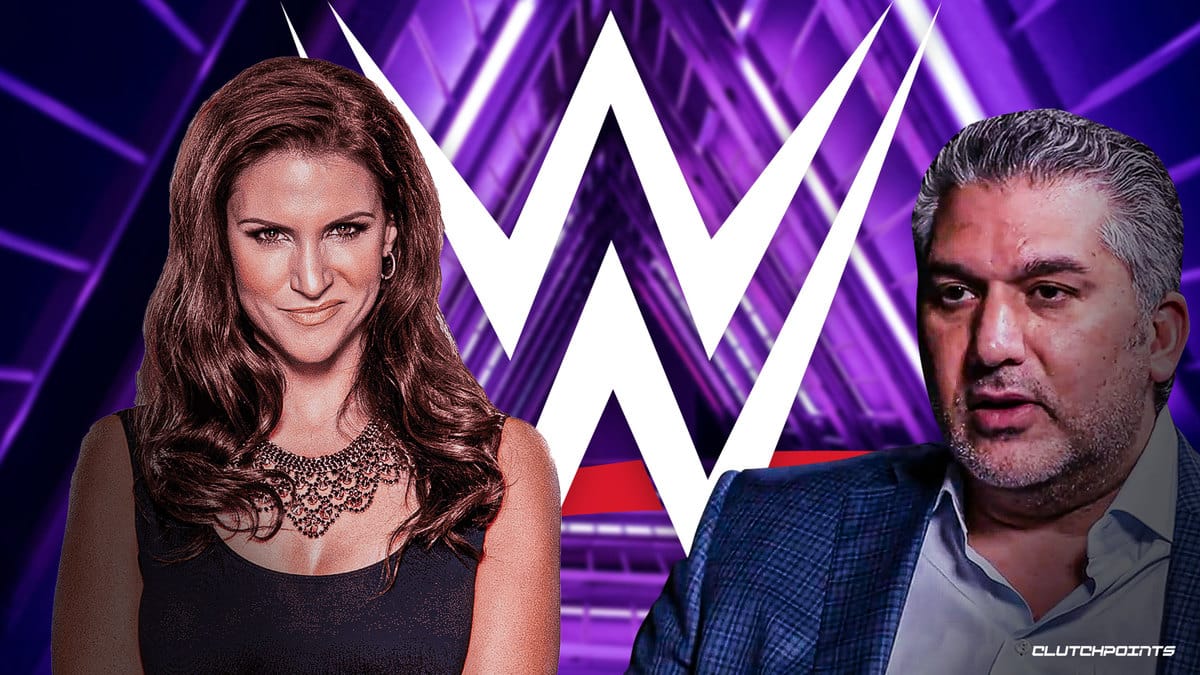 — WWE held what was reported to be an “all hands on deck” meeting earlier this afternoon to address Vince McMahon’s return to the company as a member of the Board of Directors. The meeting invite was extended only to actual employees of the company so no contracted talents were there. The highlights are below:

– Stephanie McMahon, Nick Khan, Paul Levesque and Frank Riddick III were all on the call with McMahon and Khan leading. They announced that Vince McMahon was back on the leadership team as a member of the Board.

– They reiterated that there would be no changes to the management structure or their responsibilities at this time, meaning Stephanie and Nick will continue to be co-CEOs while Levesque will remain in charge of talent and creative.

– They talked about Vince’s return as a huge positive step for the company and setting it up to secure the best future rights revenue TV deals for Raw and Smackdown while also leveraging WWE for a potential sale to an outside venture. With Vince McMahon back, they pushed the idea that now everyone would be on the same page when it comes to maximizing the company’s potential.

– They talked about a potential sale of WWE as taking priority over any negotiations for rights to Raw and Smackdown in the event that a sale before TV deals would be more lucrative for the company rather than just selling the rights again as they did years back. However, it was stressed that a sale may not happen and ultimately the final say in whether WWE is sold would come down to Vince McMahon as the majority, controlling shareholder.

– They talked about the possibility of rescinding WWE’s public nature and taking the company private again but only if it was the best outcome for its shareholders and simply a strategic option at this point, nothing something that is currently expected to happen.

– The meeting was said basically serve as a platform to raise the spirits of employees and reassure them that there would be no negative ramifications from Vince being back. No questions from employees were taken and the call wrapped up in about 10 minutes.