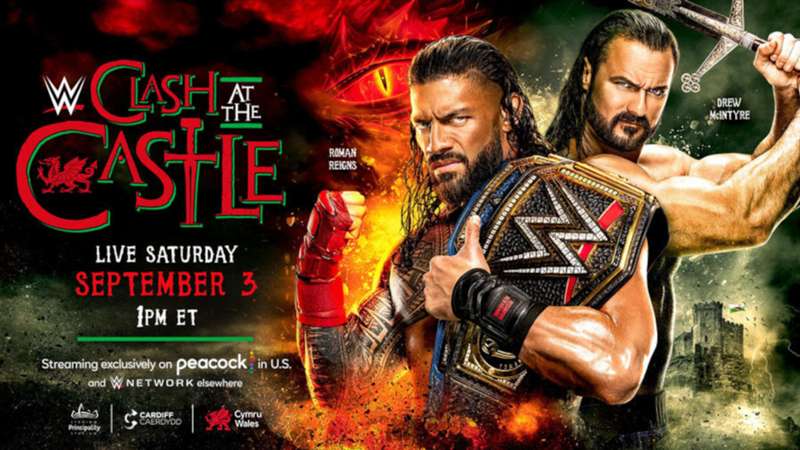 This past Saturday’s WWE Clash At The Castle Event from inside Principality Stadium in Cardiff, Wales was announced having a sold out crowd, but it’s been known that the company often announces more than the actual attendance numbers, though with the number of fans inside the stadium and the other people working the show, the actual number would be closer to the announced figure.

WrestleTix reports that 62,215 total tickets were distributed for Saturday’s WWE Clash At The Castle, with WWE announcing a total of 62,296 fans in attendance. WrestleTix announced last week that the WWE had a total seating capacity of 67,580 and 62,594 tickets were distributed. It was also reported that about 1,000 tickets were still available as of last Thursday, but due to the set being changed inside the stadium, the total seating capacity was changed as well. PWInsider.com then reported that the WWE sold a legitimate 54,000 tickets as of last Friday.

You can check out the tweets below: