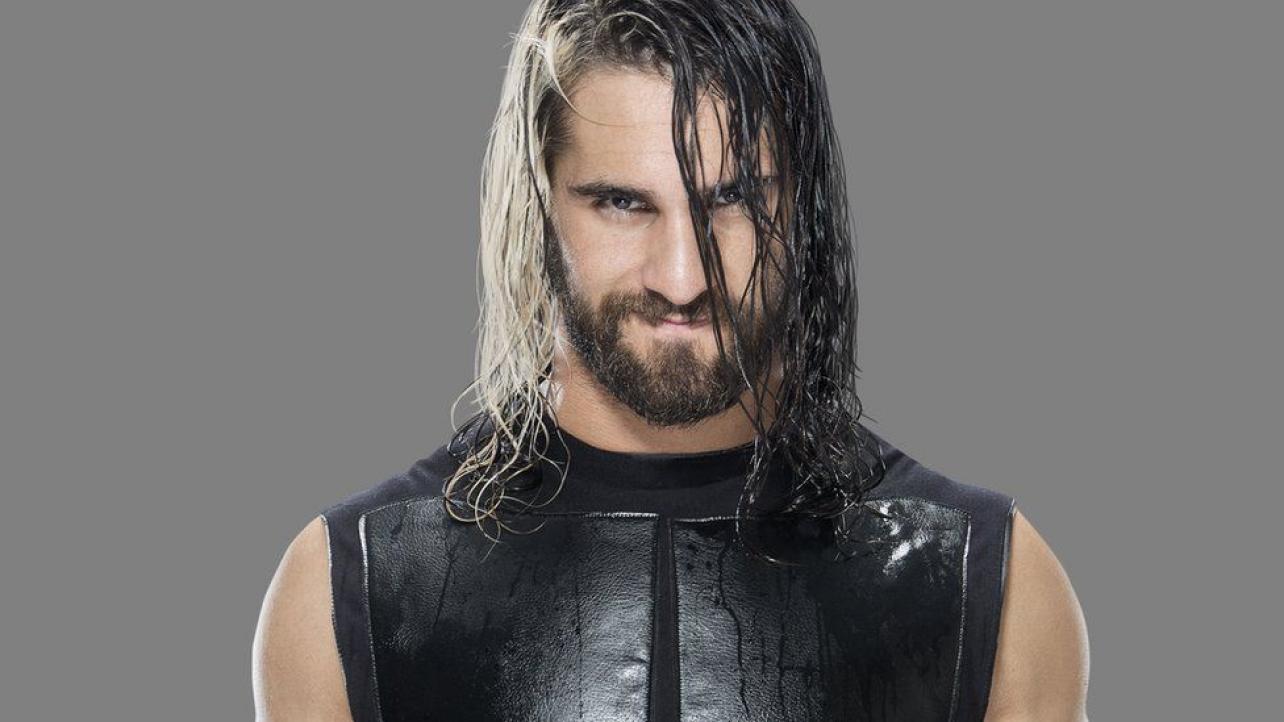 — It appears the primary beneficiary of the recent Gauntlet Match on Raw was Seth Rollins, specifically the goal being to build him up. With Jason Jordan sidelined indefinitely following neck surgery, Rollins’ role at WrestleMania 34 is unclear, however, the company is slowly planting seeds that he will have a big role for the rest of 2018.

— A Dean Ambrose heel turn and subsequent feud with Roman Reigns was planned at one point, but with Ambrose injured and out for a long time, it’s very likely that Rollins will take his place instead, though it remains to be seen whether he will be a face challenging a heel Reigns, or whether he will turn heel again, with Reigns remaining a face.