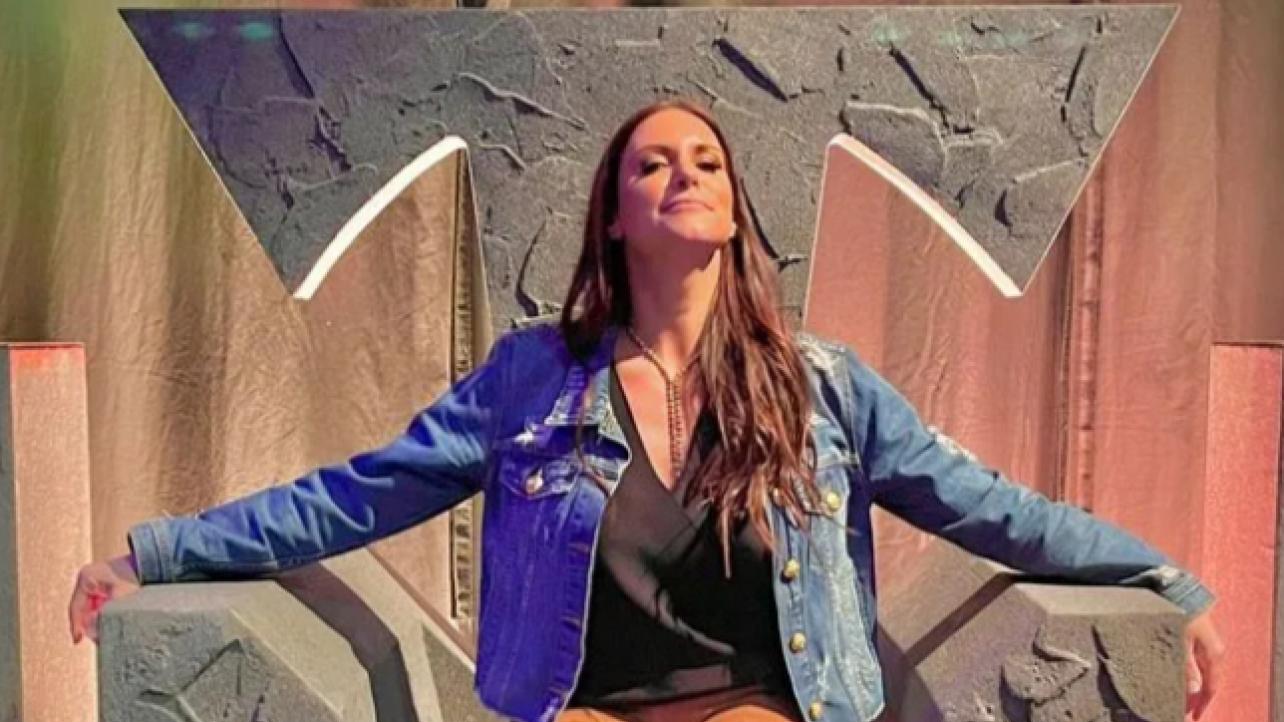 – Stephanie McMahon, back from a short leave of absence and elevated to an even bigger role as interim CEO and Chairwoman, was said to be based on a decision of a “special committee” of individuals, according to the Wrestling Observer Newsletter.

– The committee was comprised of eight members of WWE’s Board of Directors, with the four not included in the decision making being executives Nick Khan, Paul Levesque, Stephanie herself and Vince McMahon. So while it was Vince’s decision on stepping down temporarily, it was the Board’s decision on who to appoint as his interim replacement.