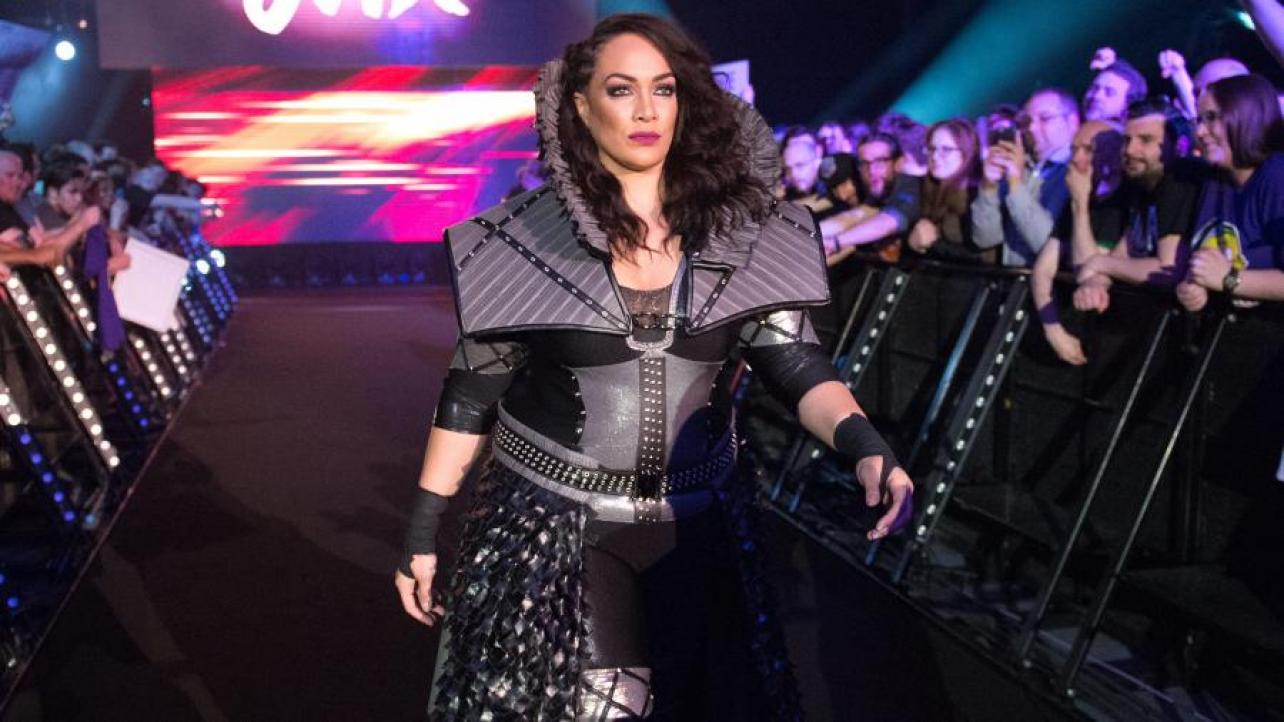 Nia Jax On Being “The Mark Henry Of Women’s Division,” Asuka’s Toughness

WWE Superstar Nia Jax recently appeared as a guest on Busted Open Radio to promote her showdown against Asuka at this Sunday’s WWE Elimination Chamber pay-per-view. Featured below are some of the highlights from the interview.

On her respect for Asuka: “I have great respect for Asuka as a performer and as a wrestler. She has done so much before she even got here to the WWE. That woman is as tough as fricken nails. She’s as tough as they get. I’m so excited because she’s one of the toughest competitors I’ve ever been in the ring with. She also has a side to her that is a little sexy. It’s always cool that as a woman to show that we can go out there and kick some butt, but there is that sexy side of us that we like to show off. Badass women can have a sexy side to them. Ain’t nothing wrong with that.”

On being the “Braun Strowman or Mark Henry of the Women’s division” and whether or not she feels the division is lacking anything in terms of talent: “I’m honored to even be mentioned in the same category. I don’t know what we’re lacking, honestly. We have such versatility. We have our champ that, she is very conniving and has that attitude and smart. We have our veteran Mickie who comes in and she still goes out every night and puts such a great show on for us. She teaches the young girls how to work and how to do stuff out there. We have Paige who still is contributing with her amazing talent. We have Bayley the hugger who you literally want to hug. She’s such a sweetheart but has such great talent. You have Sasha who has a great arsenal as well. There’s really nothing else I can think of.”

On working her way from the NXT roster to having a high-profile match against Asuka at the WWE Elimination Chamber pay-per-view: “It’s been a dream (where I am now). It’s something that I didn’t think I always wanted to do. It’s something that I got a taste of in the ring and have fallen completely head over heels in love with. It feels like 4 years has gone with a blink of an eye because I’m still learning every day. Just watching the men on Raw [on Monday] night I was absorbing everything I could.”

Nia Jax On Being “The Mark Henry Of Women’s Division,” Asuka’s Toughness