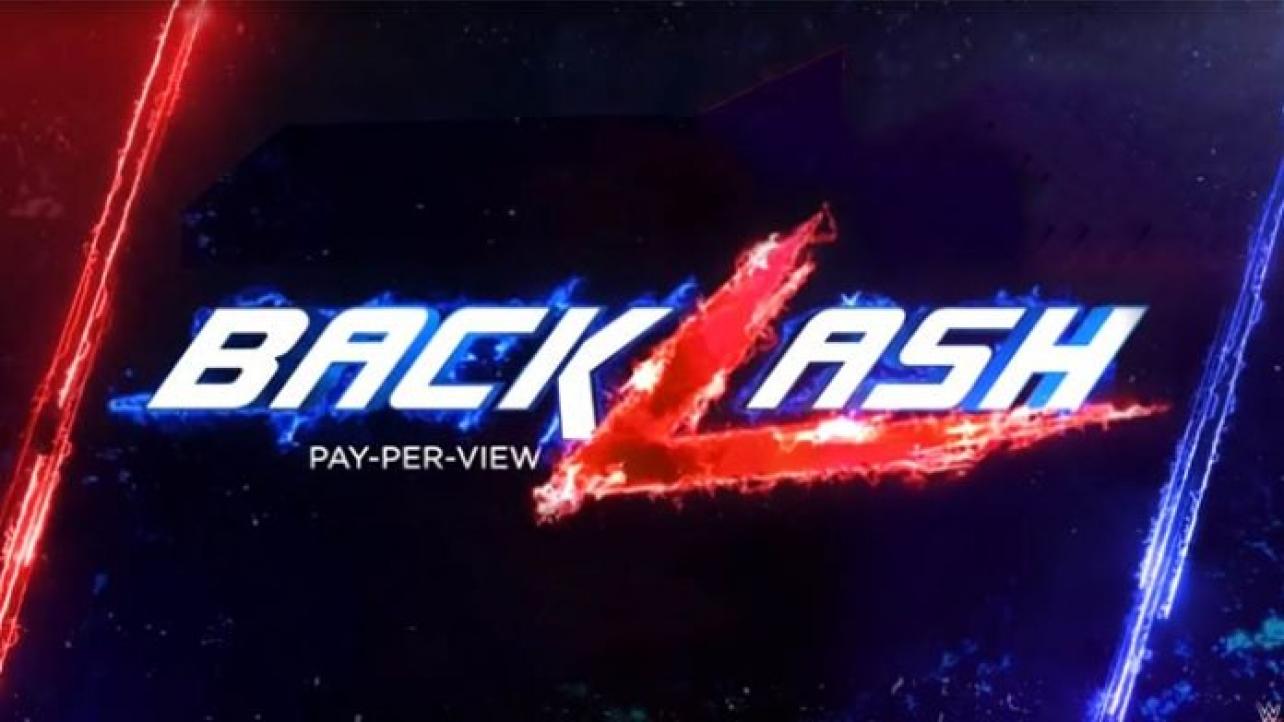 Last night on WWE Raw, Nia Jax defeated Charlotte Flair and Natalya in a triple threat match to become the #1 contender for the Raw women’s title currently held by Asuka. Jax will get her title shot at Backlash as the match is official. The current card for the PPV looks as follows: