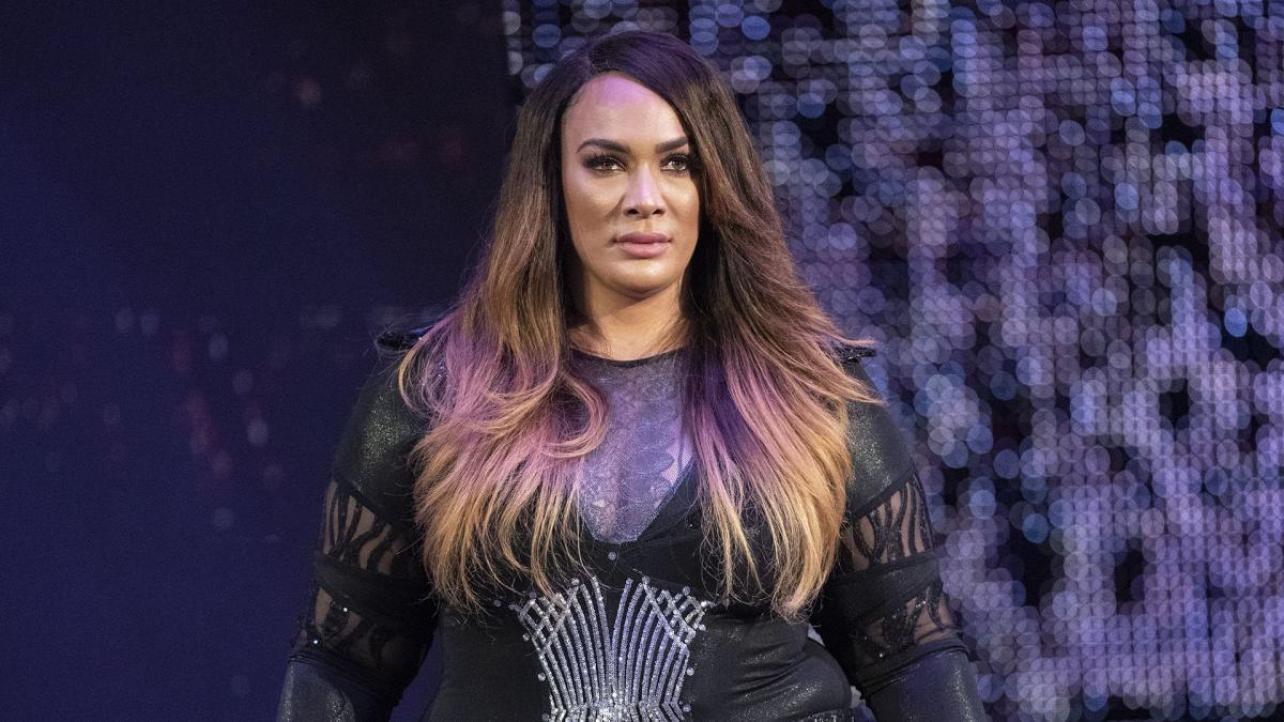 Speaking on The Sessions with Renee Paquette, former WWE star Nia Jax discussed getting a call from WWE about potentially participating in the recently completed Royal Rumble PPV. Here’s what Jax had to say:

When I got the call, I thought it was about like, ‘Where’s my stuff?’ So I answered, I’m like, ‘Hey, what’s up?’ My homie in TR, they were like, ‘Hey… we’re just calling to see if you’d be interested in participating in the Royal Rumble.’ And I started hysterically laughing because I thought it was my friend joking with me. I was like, ‘Oh, you’re freaking hilarious.’

When asked if it was like a slap in the face to get released from WWE and then receive a call to come back for a match, Jax said:

“That’s exactly what it was. And guess what, they were accumulating a list. This is what I was told — they were accumulating a list, they wanted to offer me the opportunity. Accumulate a list that they send to Vince, then Vince goes through the list and says who he wants and who he doesn’t. I was like, ‘So, you’re asking me to be part of a list to go to the next step?’ I was like, ‘F*ck no. How much more can you sh*t on me, dude?’ Somebody was just like, ‘We didn’t want her to feel left out. If it got around that she didn’t get asked, we didn’t want her to feel left out.’ I was like. ‘F*ck you, that’s such bullsh*t.'”