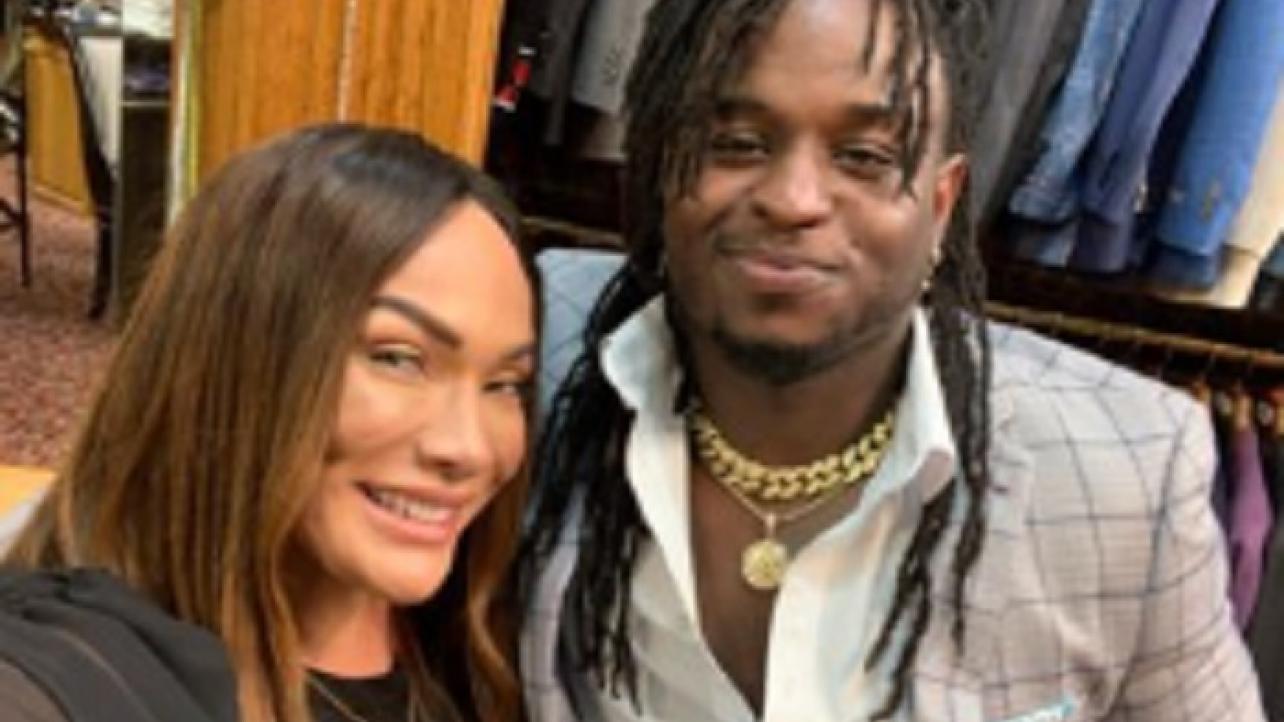 – Sami Zayn is featured freaking out backstage following his loss to Big E. in the WWE Intercontinental Championship Open Challenge on this week’s edition of WWE Friday Night SmackDown on FOX in a post-show exclusive video released via the company’s official YouTube channel. In the clip, which you can watch below, the conspiracy theorist blames his loss to Big E. on the referee of the match while his documentary crew captures the entire thing on camera.

– Also coming out of this week’s WWE on FOX blue brand show, Nia Jax kept her storyline going on social media by sharing some photos of Reginald in the suits and clothing she purchased for him in their shopping spree segment on the show. The caption on the tweet that accompanies the photos reads, “Happy (early) Birthday, Reginald … enjoy these suits … you deserve it!” Check out the tweet below.