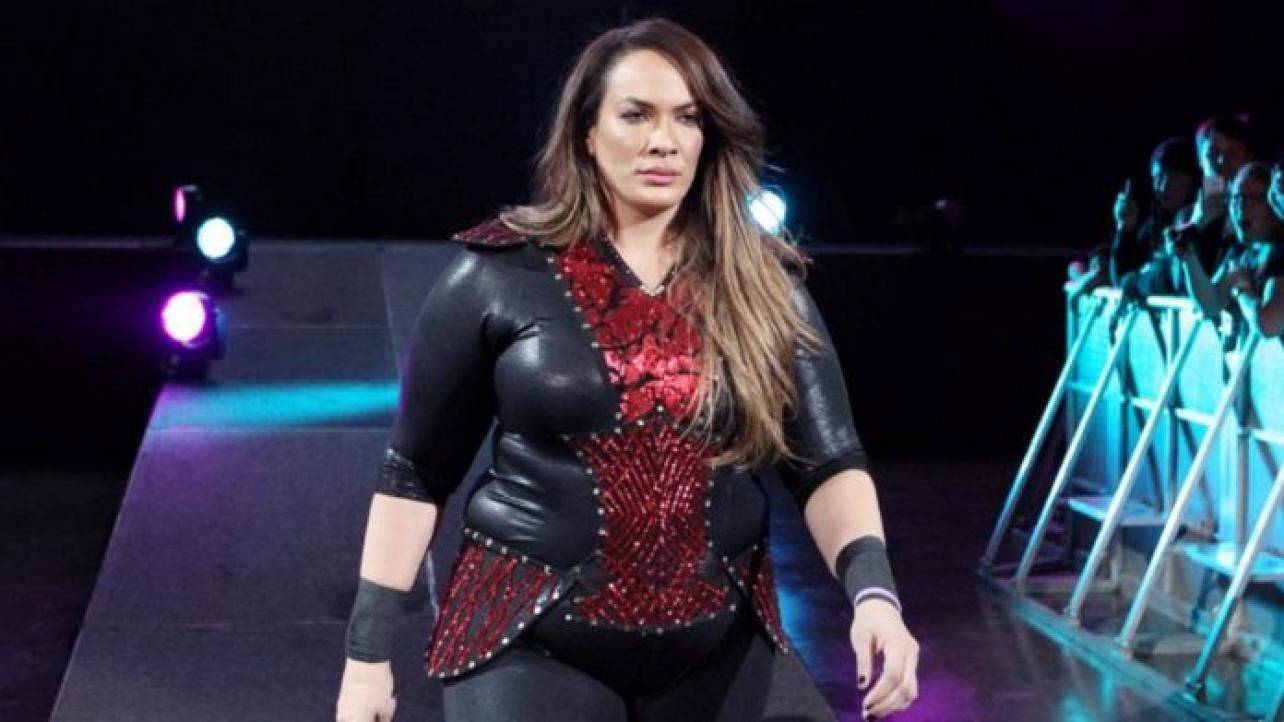 Nia Jax On Possibly Being Moved To SmackDown Live, The Rock, WrestleMania 34

Nia Jax recently spoke with the folks from Planeta Wrestling to promote her match against RAW Women’s Champion Alexa Bliss at next month’s WrestleMania 34 pay-per-view. Featured below are some of the highlights from the interview.

On how she would feel if her match against Alexa Bliss was put on the WrestleMania 34 Kickoff Show: “That is obviously not the ideal position that you would want to be in, but to be fair, our show is watched all around the world by millions of people, and I am pretty sure a lot of people would still catch us on the pre-show. It’s an honor to be on the card, period, but I definitely feel that the women have earned a shot on the main card. I don’t think that’ll be happening this year.”

On how she would feel if she were drafted to SmackDown Live in another potential WWE Superstar Shakeup: “I wouldn’t be surprised at all. I think SmackDown is filled with talented people. I personally enjoy watching the show on that side. There are a lot of female Superstars that I would like to work with. It would be great to go over there and switch it up. I wouldn’t mind it at all.”

On if she has asked The Rock for advice for her match at WrestleMania 34 this year: “No, I haven’t asked him for any advice. When he heard that I was going to have my WrestleMania match, he instantly congratulated me, and was proud of me. That was all I ever asked of him that whatever I do in Wrestling he will be proud of.”

Check out the complete Nia Jax interview above, or at YouTube.com.

Nia Jax On Possibly Being Moved To SmackDown Live, The Rock, WrestleMania 34