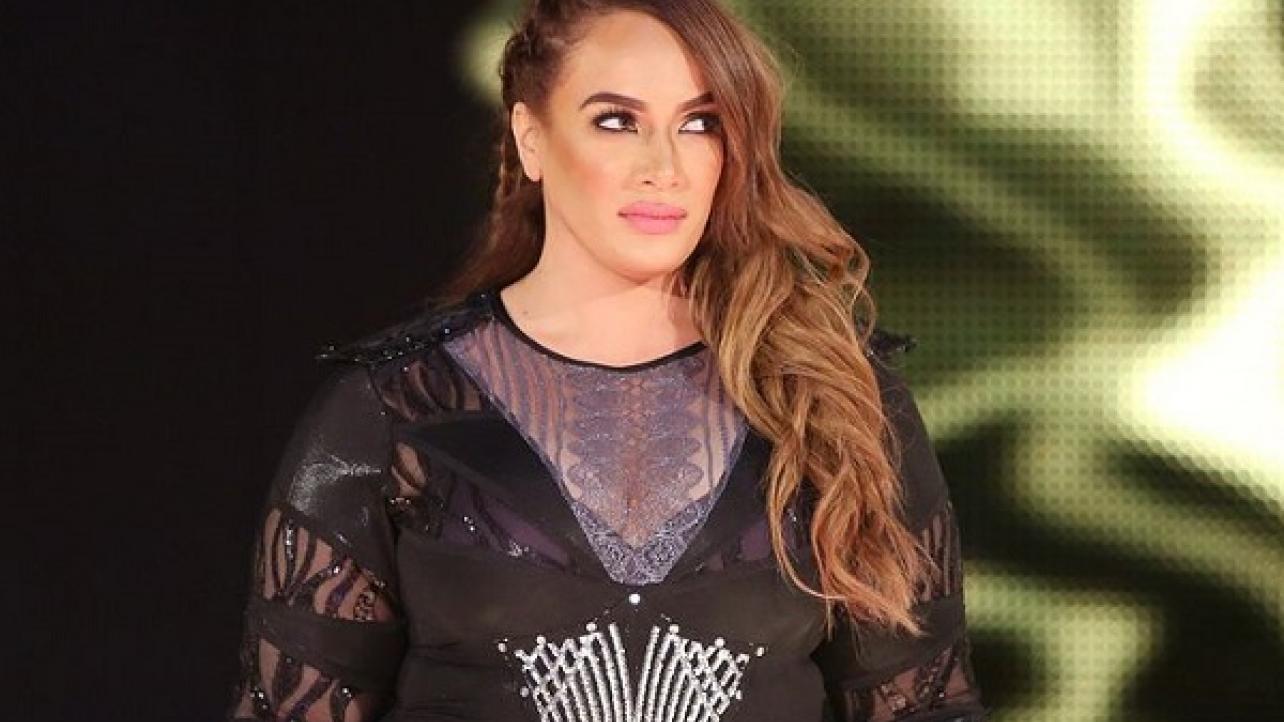 Nia Jax has received a second significant honor this week.

As noted recently, Jax received The Association Of National Advertisers’ #SeeHER Now Award over the weekend. To add to the honor, the RAW Superstar has also been named one of the 2018 TODAY Style Heroes.

Nia was recognized for a photo she posted of herself in a bathing suit in April of 2017, which she wrote at length about being nervous to share and later wrote how it was received by fellow WWE Superstars.

For those who missed it, check out the photo and Jax’s description about how WWE Superstars reacted to it, by clicking here.

WWE issued the following statement regarding Nia Jax being recognized as a 2018 TODAY Style Hero:

Nia Jax is living her best life, and these past few days couldn’t have been better proof. Over the weekend, Jax received The Association of National Advertisers’ #SeeHER Now Award, and she wowed the WWE Universe with her return to Raw this past Monday. Now, The Irresistible Force is logging another momentous feat, this time being named one of the 2018 TODAY Style Heroes.

The list celebrates 40 fearless, bold and influential trailblazers, and Jax was recognized alongside Mindy Kaling, Gabrielle Union, Helen Mirren and more. Nia’s inclusion comes after she shared a powerful Instagram post, promoting self-confidence and body positivity, which became the cornerstone of her Raw Women’s Title reign.

WWE.com congratulates Jax on yet another incredible accomplishment.