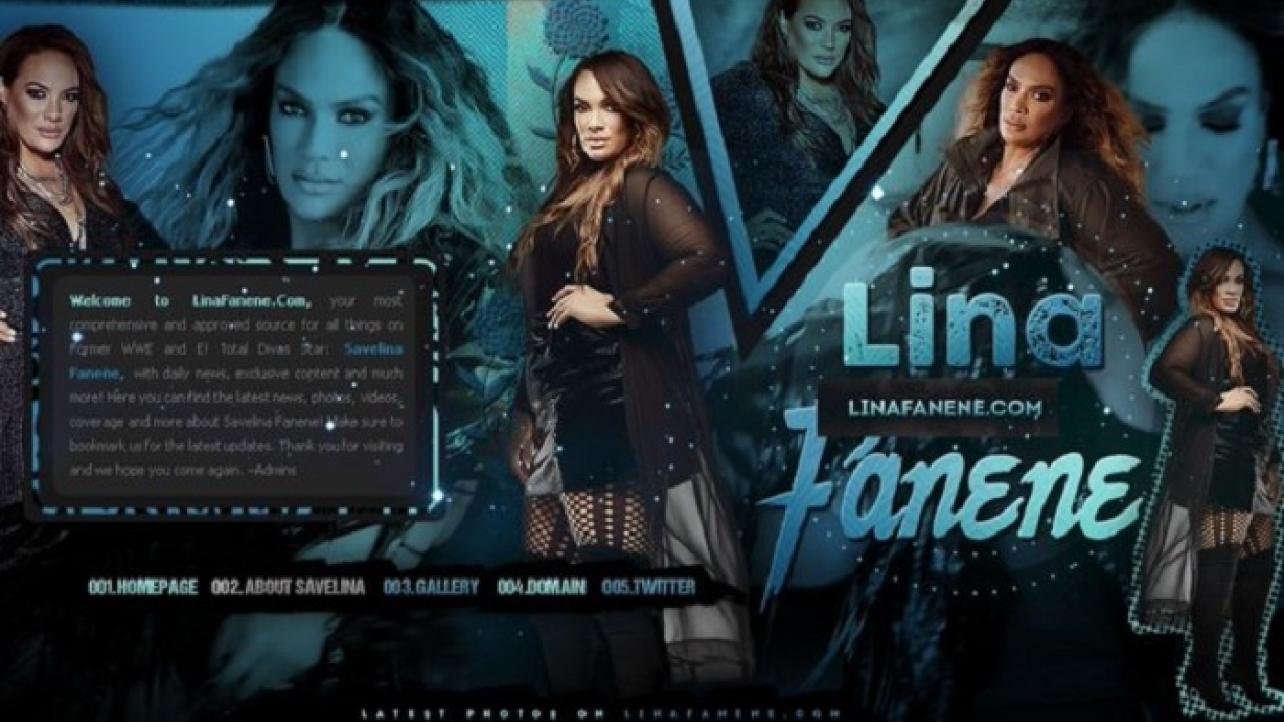 The former WWE Raw Women’s Champion will now be using the ring name of Lina Fanene, which is a shortened version of her real name — Savelina Fanene.

She made the announcement in a tweet shared via her official Twitter feed on Saturday. Check it out below.