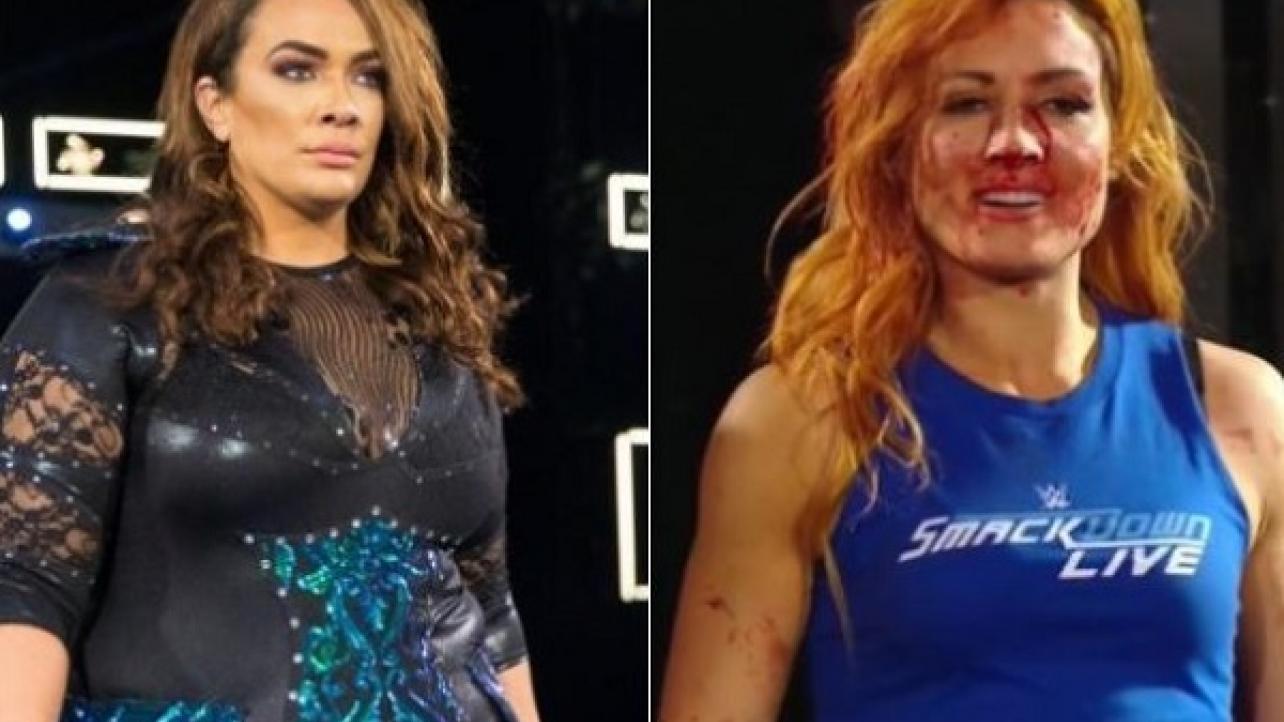 One scenario that WWE may use to further any likely storyline between Nia Jax and Becky Lynch is to have both of them be the last two women left in the Royal Rumble this year, reports the Wrestling Observer Newsletter. If that is the decision they end up taking, it would mean that Lynch would have to drop the Smackdown women’s title before then.

This would also make sense as it would allow Lynch to win the Rumble and then challenge Rousey for the WWE Raw Women’s title at WrestleMania, setting up the much rumored main event there.