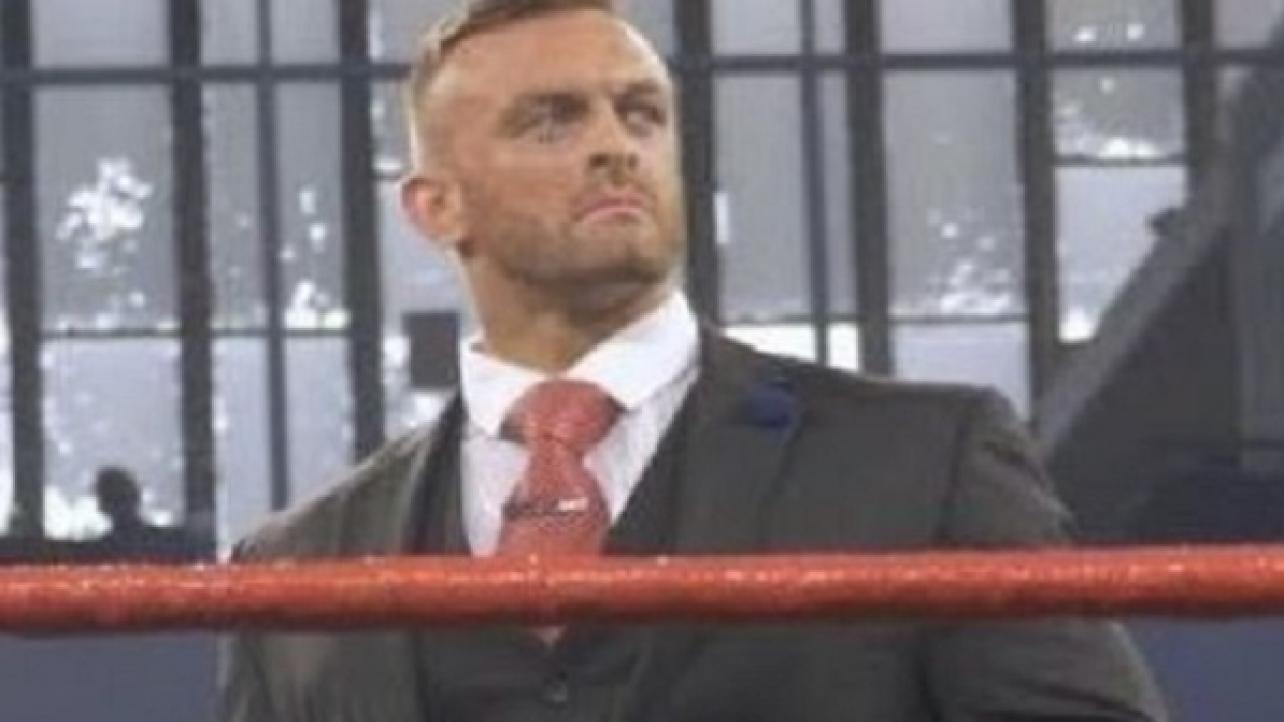 Former NWA World’s Heavyweight Champion Nick Aldis recently appeared as a guest on the Sam Roberts Wrestling Podcast for an in-depth interview. Featured below are some of the highlights.

On being perceived as ‘Mickie James’ husband’ by WWE fans and not wanting to go to the company in that fashion: “The very compelling thing about Cody Rhodes and I is that there are parallels with completely different origins. They were very parallel journeys in a sense where we both had this huge thing looming over us that has no barring of what our ability is that we bring to the table. His being that he is the son of Dusty Rhodes and mine is being that I am married to someone [Mickie James] who is successful,” Aldis explained. “Hey, no one was talking about that when I was the TNA World Heavyweight Champion and Mickie was sitting at home or when she was pregnant with our son, that wasn’t an issue, but now and then I will get the Twitter troll who will say something like, ‘Oh. Mr. Mickie James gets another chance?’ Another chance at what? Believe me, it doesn’t help. If anything, it is the opposite. It is not a help. That is not the way that I would want to go to WWE for example if that ever happens, but that is not the way I would want to go in.”

On bonding with Cody Rhodes as two guys doing a solid job of establishing their names and brands outside of WWE: “The days of ‘fake it till you make it’ are over. You’ve got to be there on merit and have to create some interest in what you are doing. The boys are often the first perimeter whether something is working or not. When I had guys in the dressing room that I had worked with for multiple years in TNA and had come up to me and would say, ‘Man, there is just something different about the ways you are doing stuff and I love just watching you. Not necessarily in the ring but you are going about your business,'” Aldis said. “That starts in your mind – you have to believe and put out there who you are and who your vision is of yourself. It is very necessary and where this whole thing – some of it may seem serendipity, but Cody Rhodes and I had this discussion in private where it may seem that way but it actually isn’t. It is his vision for himself, my vision for myself; Billy Corgan’s vision for NWA, Dave Lagana’s vision for the NWA; Ring of Honor, everything is all intersecting and we can all learn from this.”

Check out the complete Nick Aldis interview with the Sam Roberts Wrestling Podcast at NotSam.com.