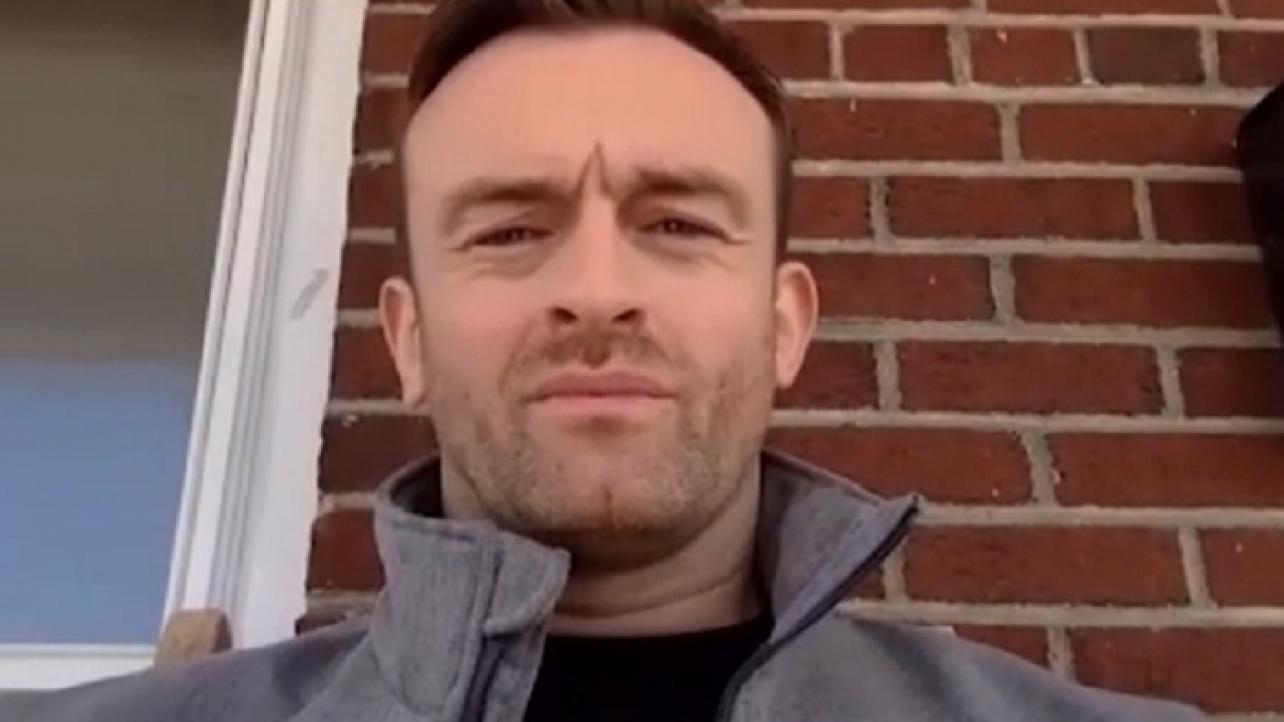 Nick Aldis Reflects On ALL IN PPV, Recalls Turning Down Billy Corgan

Nick Aldis recently appeared as a guest on the All Real Wrestling podcast for an in-depth interview covering all things pro wrestling.

On how he didn’t have a contract with the NWA at ALL IN and initially turned Billy Corgan down: “Leave it better than you found it. That’s it. Whoever beats me for the title, if their market value goes up and now there’s another guy that can help pull the wagon, then I’ve done my job. You know, there’s another guy that’s now being booked more and I wanna make this point; I worked without a contract. I didn’t even have a contract at ALL IN. Billy [Corgan] had offered me one and I said no. Not because I was trying to hold out or anything but because I was making such good money independently and my asking price had like doubled and then tripled for title defenses because I was doing the work and promoters literally all over the world, all over Europe, I went to Australia, China, all over the [USA]. They were starting to go, ‘I want that. I want that at my show. I want that meaning, I want that significance.’ I’m not saying this to brag but I’ve lost count of how many times I’ve finished a match and my opponent got a standing ovation. Like that’s the whole point. That’s what I went in there to do. It wasn’t about me. I know that by him getting a standing ovation, he now knows forever that it was from wrestling me and wrestling for the NWA Title.”

On his thought process on doing business: “In exchange for not having the sort of restrictions of being an employee, what you’re supposed to have is more of a say over how you do your job and it’s a sort of — you’re contracted to do certain work and kind of you know, you agree [to] that sort of ahead of time and that’s very much the way that I’ve always done business with the NWA is like, hey, I think if it’s the right thing to do and it’s not going to harm my market value, cool, let’s do it. I’m interested in doing anything that increases — that’s good business for everybody involved. That’s how the business is supposed to work. Whenever something is presented to me or I present something, think of something, it’s because I see it making sense and helping everybody make more money.”

Check out the complete interview at Youtube.com. H/T to POST Wrestling for transcribing the above quotes.

Nick Aldis Reflects On ALL IN PPV, Recalls Turning Down Billy Corgan