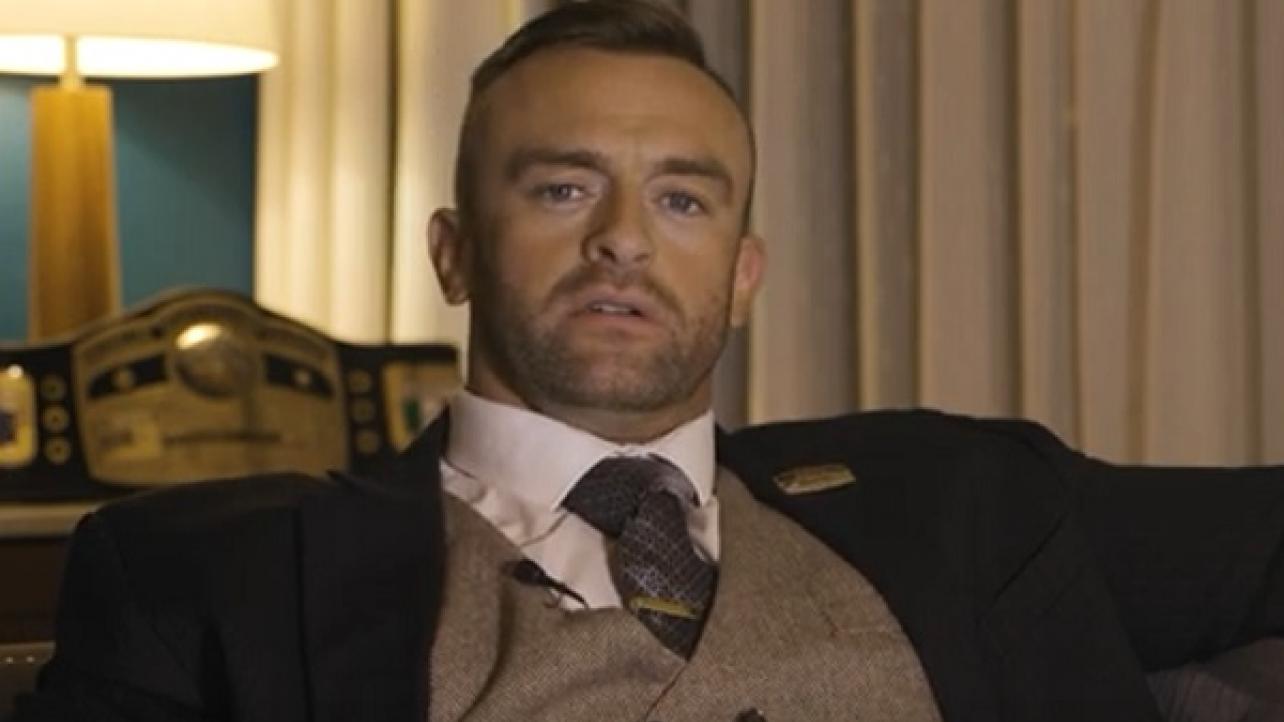 Nick Aldis On ROH/NWA Working Relationship, Why He Wasn’t On G1 Supercard

Ahead of his title defense against Marty Scurll at this Saturday night’s NWA Crockett Cup event, NWA World’s Heavyweight Champion Nick Aldis spoke with Brian Fritz of Sporting News to promote the big event. Featured below are some of the highlights from the interview.

On the working relationship between Ring Of Honor (ROH) and the NWA: “I think we’re at a crossroads with Ring of Honor. I think they’ve been a valuable partner to us in terms of us being able to get our message out there. We felt that Ring of Honor represented a lot of the things that the NWA represented in its heyday but in a more modern era. We looked at it that the guys like Nigel McGuinness, Bryan Danielson, AJ Styles, Samoa Joe. We felt like those guys in the early 2000s represented the closest thing to the sort of ethos and spirit of the NWA in its heyday in the ’80s.

“We’ve benefitted each other but we are ready to move. We’ve had some very good momentum for a short period of time and we know that one way or another in the next few months after the Crockett Cup — depending on how things shake out there — it’s going to be time for us to make a move. Where that takes us in terms of our existing relationships with Ring of Honor or anybody else, who knows.”

On the reason why he didn’t defend the NWA World’s Heavyweight Championship at the G1 Supercard event that ROH and NJPW co-promoted at Madison Square Garden in New York City during WrestleMania 35 Weekend: “They didn’t want it. I’m not going to sit here and politically dance around and give some bullshit answer as to why that didn’t happen. They didn’t want it.”

Check out the complete Nick Aldis interview at SportingNews.com.

Nick Aldis On ROH/NWA Working Relationship, Why He Wasn’t On G1 Supercard