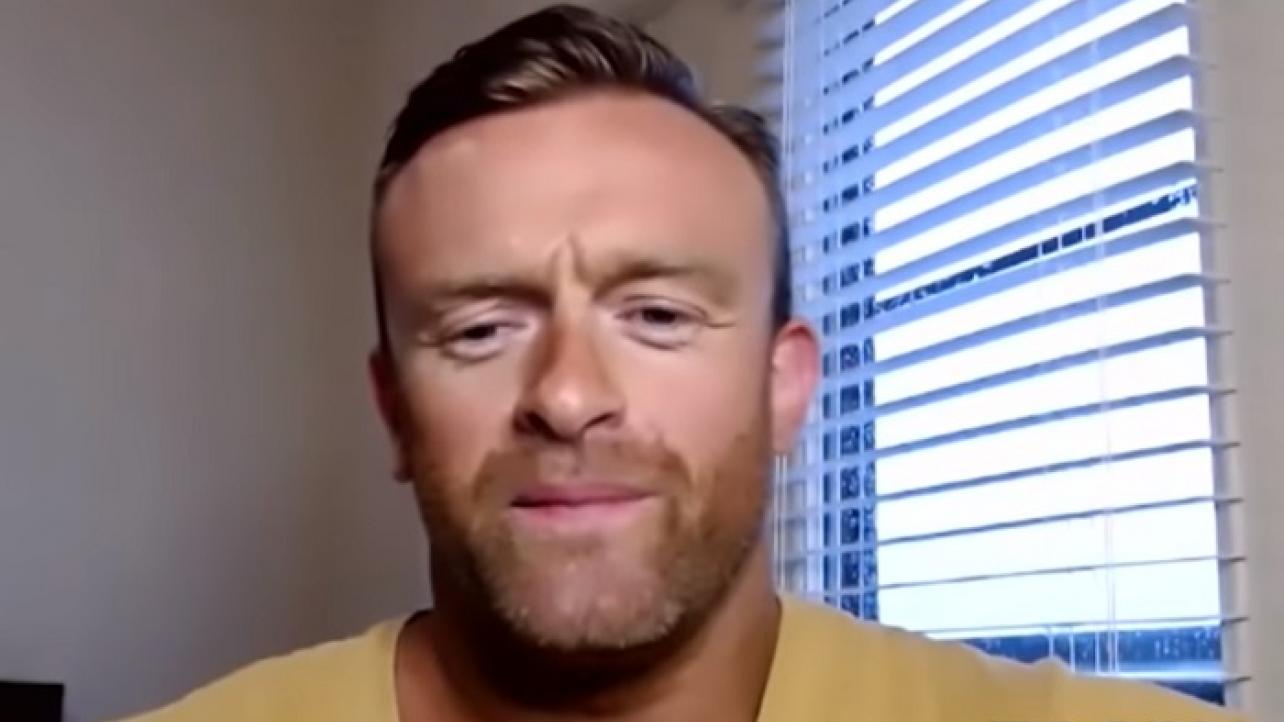 Nick Aldis recently spoke with the folks from What Culture for an in-depth interview covering all things pro wrestling.

During his discussion with the popular digital outlet, the NWA World’s Heavyweight Champion spoke about past conversations he has had with WWE Hall of Fame legend Adam “Edge” Copeland, as well as the back-story to why he did not appear on the 2019 G1 Supercard at Madison Square Garden in New York.

On WWE Hall of Famer Edge giving him many compliments in the past: “Edge by the way, who, you know, will routinely text me and say, ‘Man I love this promo, I love your match’ and so and so. When he wrestled Randy [Orton] in that Greatest Wrestling Match or whatever they called it, that match felt like an NWA Title match and he paid me a very nice compliment where he said like, ‘Well, you’re the kind of guy — that kind of stuff is the stuff that me and Randy wanna do.’ For me, that’s huge for a guy like me to hear it from Adam because I grew up watching him.

On Paul Heyman asking him why he wasn’t on the 2019 G1 Supercard show: “I spoke to Paul Heyman a while back and first words that came out his mouth were, ‘Why didn’t you wrestle on that Madison Square Garden show?’ He’s like, ‘Who has the NWA Worlds Champion, a guy who’s on such a streak, who has him at their disposal at Madison Square Garden and then doesn’t put them in a match?’ I said, ‘Well… wasn’t my ball to play with.’”