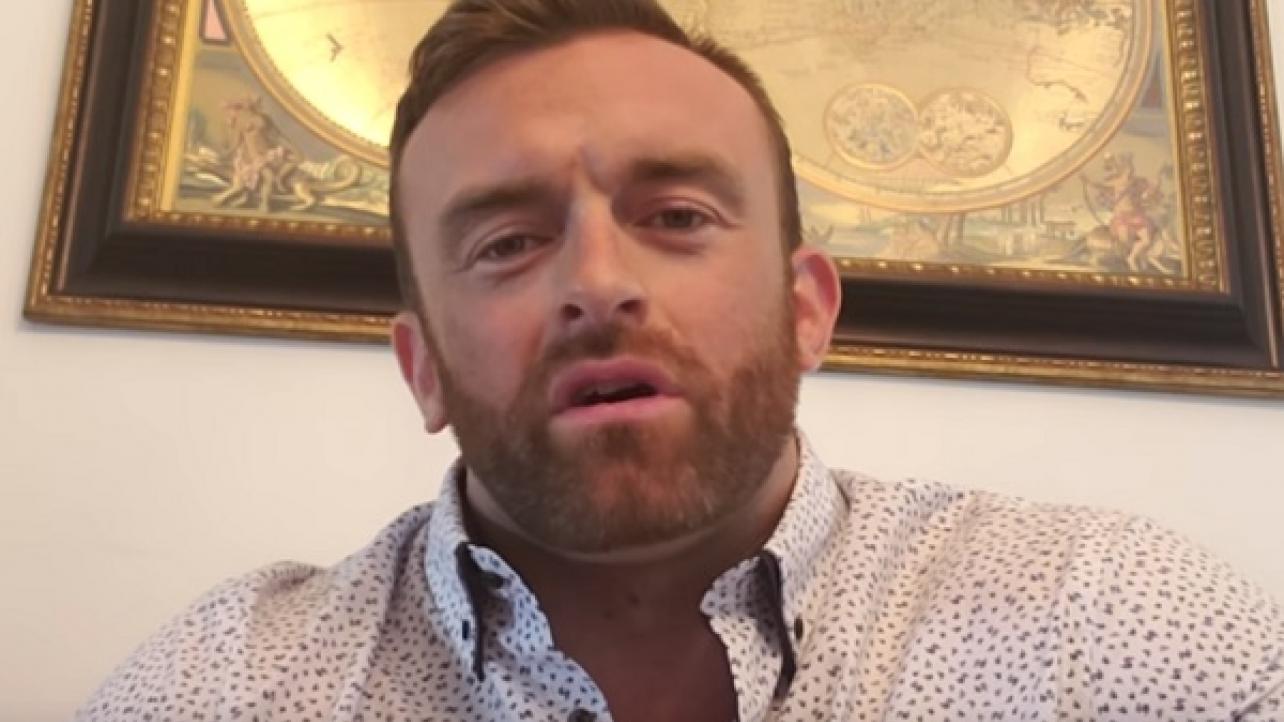 – As noted, AEW announced this week that Chris Jericho will be appearing at Fight For The Fallen on July 13th at Daily’s Place in Jacksonville, Florida. On Wednesday evening, Jericho took to social media to comment on the news. Check out his tweet about the announcement below.

I’ll see you there @AEWrestling …and I’m coming for my #ThankYou! #FightForTheFallen @ Dailys Place Amphitheater https://t.co/aUWDMagEMT

– Nick Aldis, the reigning NWA World’s Heavyweight Champion, is featured in a new video from the official NWA YouTube channel talking about who will be replacing the injured Colt Cabana as his tag-team partner against The Briscoes at the upcoming ROH: Best In The World pay-per-view on June 28th in Baltimore, Maryland. The official description for the video, which you can watch in its’ entirety below, teases a big announcement. It reads as follows:

The NWA Worlds Heavyweight Champion has big news as it pertains to his tag team partner for the Ring of Honor PPV Best in the World. Colt Cabana was forced to step away from the match due to an injury.

So who will team with Nick Aldis vs. The Briscoes?

Nick Aldis, the man who holds Ten Pounds of Gold, shot the following video to confirm that he does have a partner and it comes with some other big news.

ROH Best in the World is on PPV this Friday Night at 9pm. But you can find out who the partner is for FREE at 8:30pm on pre-show.