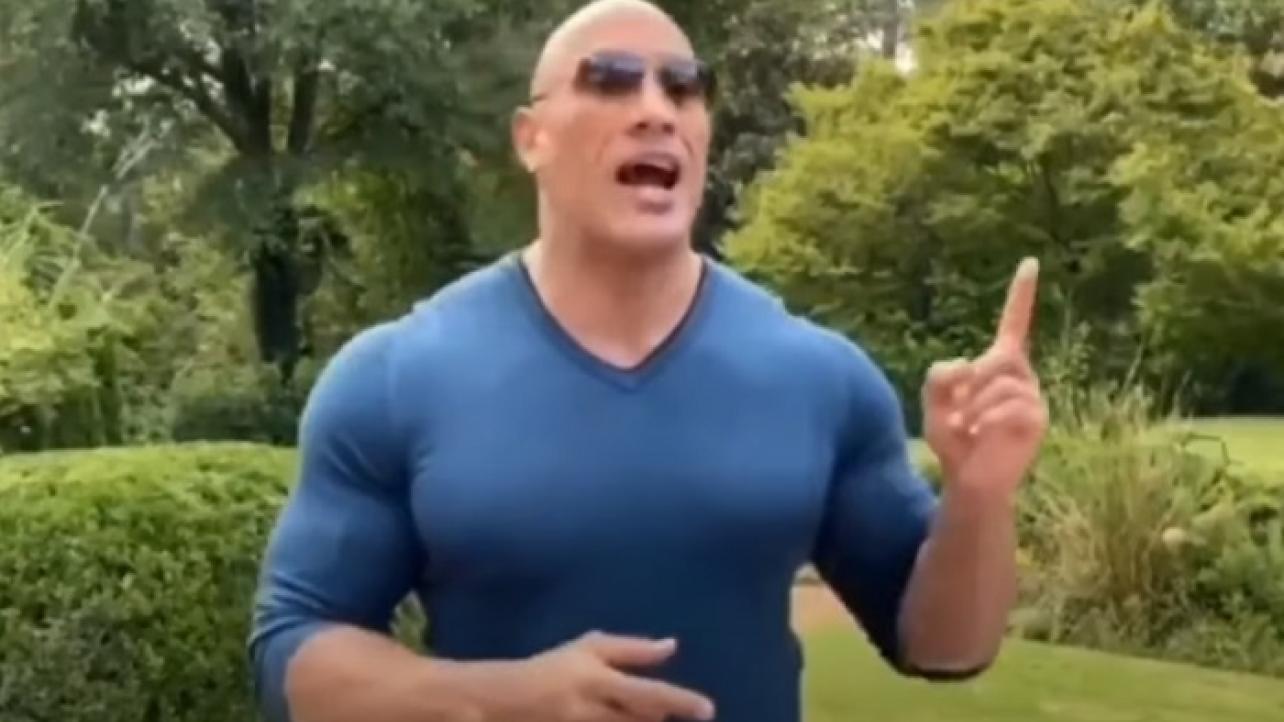 Nick Dinsmore Reflects On Working With The Rock

As noted, Nick Dinsmore recently appeared as a guest on the It’s My Wrestling podcast for an in-depth interview covering all things pro wrestling.

In addition to the highlights we already published from the discussion, the pro wrestling veteran also spoke on the show about getting to work with Dwayne “The Rock” Johnson during his run as “Eugene” in WWE.

“Sylvain Grenier told me not to say anything but they’re gonna try to bring the rock in for the segment with you. and I thought, he’s not coming. There’s no way to bring the rock in as a secret. And then someone’s like, well if the rock can’t make it, they’re going to use Rhino and no knock on Rhino but rhinos no rock. I’m like, it’ll be Rhino but it’ll be fine. It’ll be good, and then rock shows up. Oh my god, he did show up, you know, so we went over our stuff, we talked about it, and he was working with Brian Gerwitz and I was running around to other places, working on the other segments that I was doing. And then we come back into the room where Vurwitz and rock were and we go through it I have one line. One line and I missed it every time. The Rock would go and then look at me. I forgot again. He just puts the mic by his side he walks past and says your lines next, and just said it to me. I met him shook his hand but for him to come down and help somebody and give somebody a pull up who he didn’t know that he didn’t have to do -he probably had to take time out of a busy schedule to come down there – I mean it was something that he did for the business but it was something that made Eugene and I had my career to thank for him because WWE gave Eugene the platform but it was the rock that made me a made man.”

Nick Dinsmore Reflects On Working With The Rock