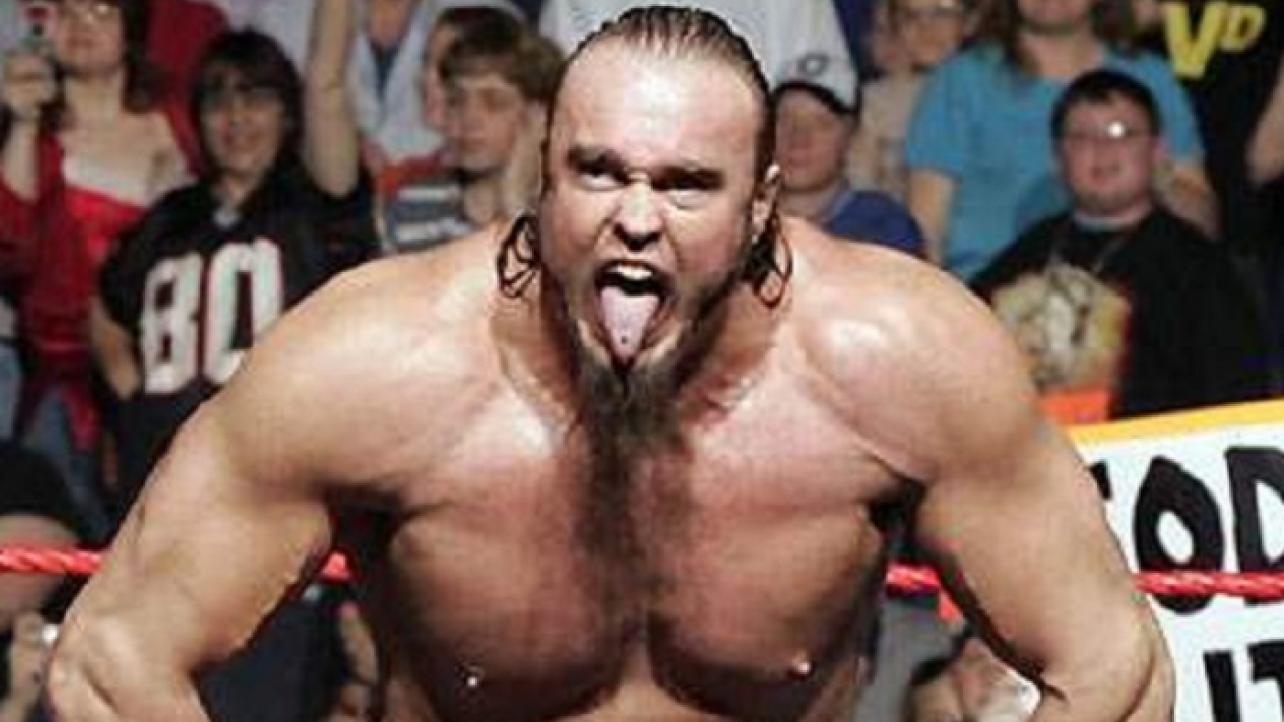 Nick Dinsmore spoke about this during a recent appearance on the It’s My Wrestling podcast, sharing an off-air moment with the fellow former WWE Superstar that shed light on him actually having a foot fetish as his on-air character on WWE TV at the time suggested.

Featured below is an excerpt from the interview where he touches on this topic and shares a story.

“He’s a great dude travelled around with him a lot, but the foot fetish thing was absolutely true. I remember we were on a flight to the Philippines 16 hour flight to the Philippines and towards the end of the flight, he convinced one of the airline stewardesses to take her shoes off, so he could touch her feet. And I’m thinking, I’ve seen this woman walk up and down the aisles for 16 hours serving drinks and now you want to touch her feet, not when you first get on the plane? That was him, and then they just brought it out on TV that stuff he did, he would get pedicures and have his toes painted. We’re in Australia and we’ll head outside. Every night he would be smoking a cigar wearing stockings and his toes out.”

Check out more from the interview at YouTube.com. H/T to 411 Mania for transcribing the above quotes.