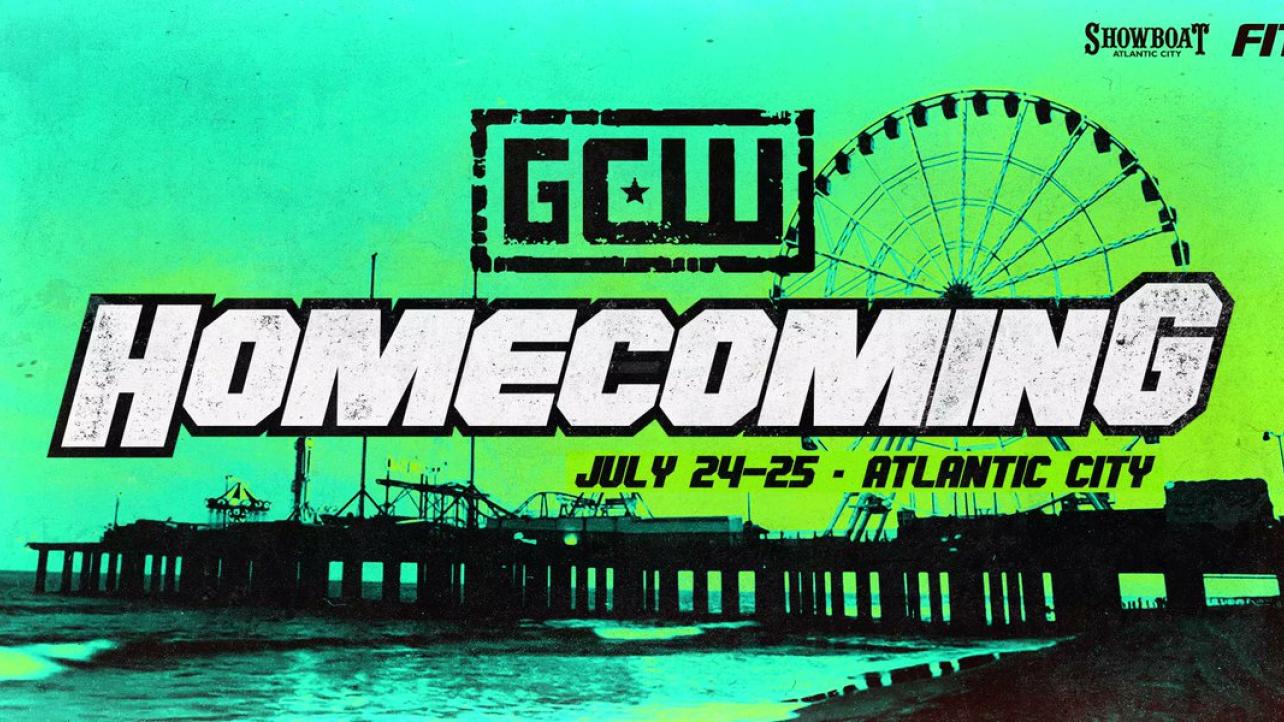 Earlier this week, Game Changer Wrestling World Champion Nick Gage called in for an interview with Busted Open Radio,and spoke about a number of topics.

During the conversation, Gage explained why he believes GCW is among the top wrestling promotion’s in the world. Nick told listeners:

“We have the best deathmatch talent out there. We have guys who can go. Before, it’d just be a bunch of guys hitting each other over the head, no wrestling involved, doing that stupid shit. We have guys that can go in there, wrestle, go hard, and they just like to use weapons and violence. GCW blew up and put it on the map. I feel like we’re the best company going right now,” he said. “I don’t like to call us an Independent company no more, even though we don’t have a backer and it’s just us. I feel like we passed that and we’re the next breed of the ECW way. Everywhere we go, we’re selling the house out and tearing shit up. When I got out of prison, my main goal was to put deathmatch wrestling back on the map and find guys who love to do it. [Brett] Lauderdale found awesome guys and now look where we’re at. People must love it because we’re drawing big crowds every time we run a show. We just ran a show in Wyoming. No one is running a show in Wyoming. We’re really proud that we’re a traveling wrestling company and not just in one spot. We’re traveling the United States.“

Nick Gage is currently set to defend his GCW World Championship against Matt Cardona, during Night One of GCW Homecoming. The show will air live on FITE TV, Saturday, July 24th.