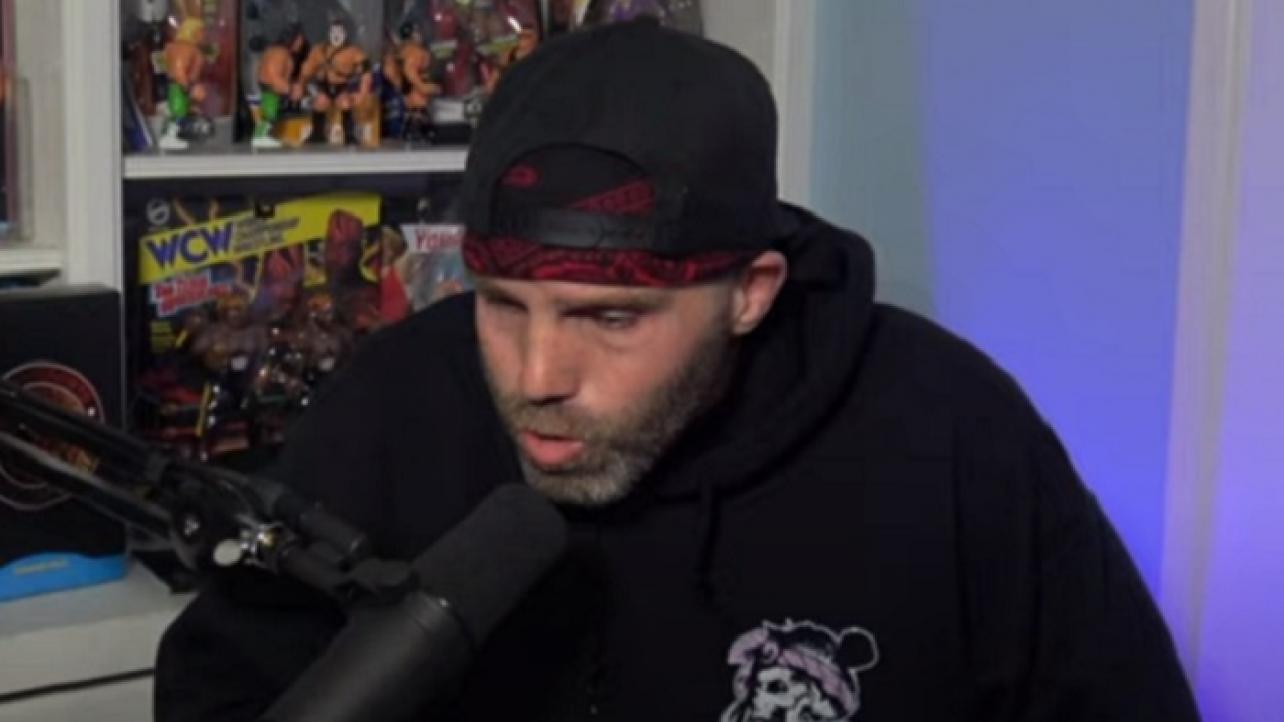 Nick Gage recently appeared as a guest on Busted Open Radio this week to promote the defense of his GCW World Championship against Matt Cardona at GCW Homecoming: Night 1 in Atlantic City, New Jersey on July 24, 2021.

During his appearance on the popular pro wrestling program, Gage issued a warning to the former WWE Superstar known as Zack Ryder, telling him in graphic detail what he is going to do to him when the two meet at the aforementioned event on 7/24.

Featured below is the excerpt from the episode where the pro wrestling veteran issued the warning.

“This guy has no clue what he’s getting himself into, man; this isn’t going to be a 10 minute. We’re not going to have some f-cking agent next to us, saying, ‘well do it this way’ or ‘that way.’ We don’t do no agents in our locker room, none of that bullsh-t man. It’s man versus man. And I feel like I’m gonna f-cking tear his ass up.”

Check out the complete episode of Busted Open Radio featuring the Nick Gage interview at Apple.com. H/T to Mandatory.com for transcribing the above quotes.