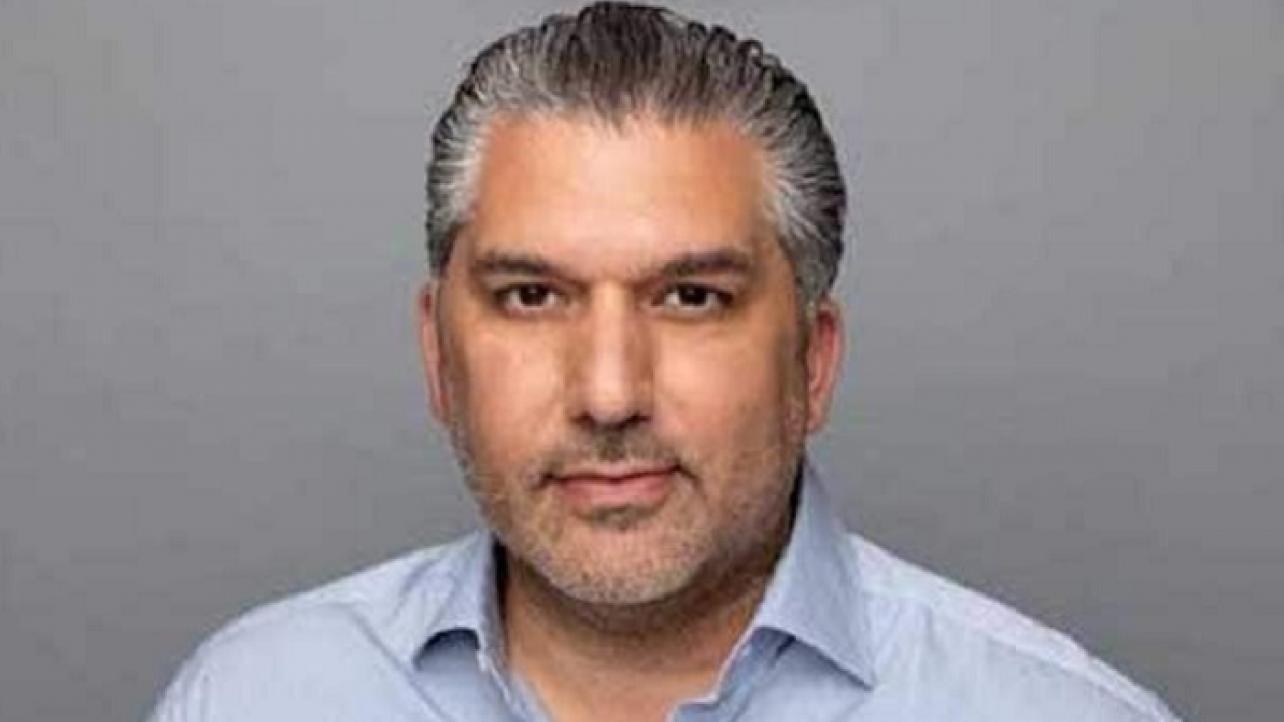 During his discussion with the local media outlet, the WWE President & Chief Revenue Officer spoke about the company paying close attention to NCAA March Madness and why, the addition of Allegiant Stadium to the city and how it impacts WWE’s future in the market going forward and more.

On paying close attention to NCAA March Madness before doing their part to help revive the Las Vegas economy: “We were paying close attention to March Madness because there was a thought that people might not be going back to Las Vegas [to bet and watch games] because there was nothing to go back to, but once March Madness hit, the occupancy rate skyrocketed. That was our moment of [understanding] if we have an event, it will get people back, and it’s an opportunity to also help jumpstart the Vegas economy.”

On the addition of Allegiant Stadium to T-Mobile Arena and Thomas & Mack Center likely meaning WWE coming to Las Vegas more often: “That’s the hope. The Silver Bowl (Sam Boyd Stadium) was a tough venue to get to and stay at. You have the Thomas & Mack Center, and then all of a sudden you had MGM Grand Garden Arena, Mandalay Bay, and then boom, the Golden Knights and the Raiders and T-Mobile Arena and Allegiant Stadium, and now also the [MSG] Sphere being built.

“There’s a surge of sports in Las Vegas and the mistake I think the sports world was making previously is looking at the local market without seeing the hundreds of millions of tourism dollars every year. With the NFL’s 16, now 17-week season, you’re figuring if the home games can attract enough out-of-town fans, and that’s easy. It makes all the sense in the world.”

On growing up in Las Vegas and looking forward to bringing WWE back to the market: “To me, Vegas has always been a city that attracts everybody. Certain cities attract regional or local folks but not national or international, and Vegas has always been that. It’s a city based on winning, and the fact that the [Golden Knights] won a lot early on has built a lot of traction. It’s also about how great T-Mobile and Allegiant are and their proximity to the Strip shows the brilliance of both developers of those venues.”

Check out the complete interview at LasVegasSun.com.