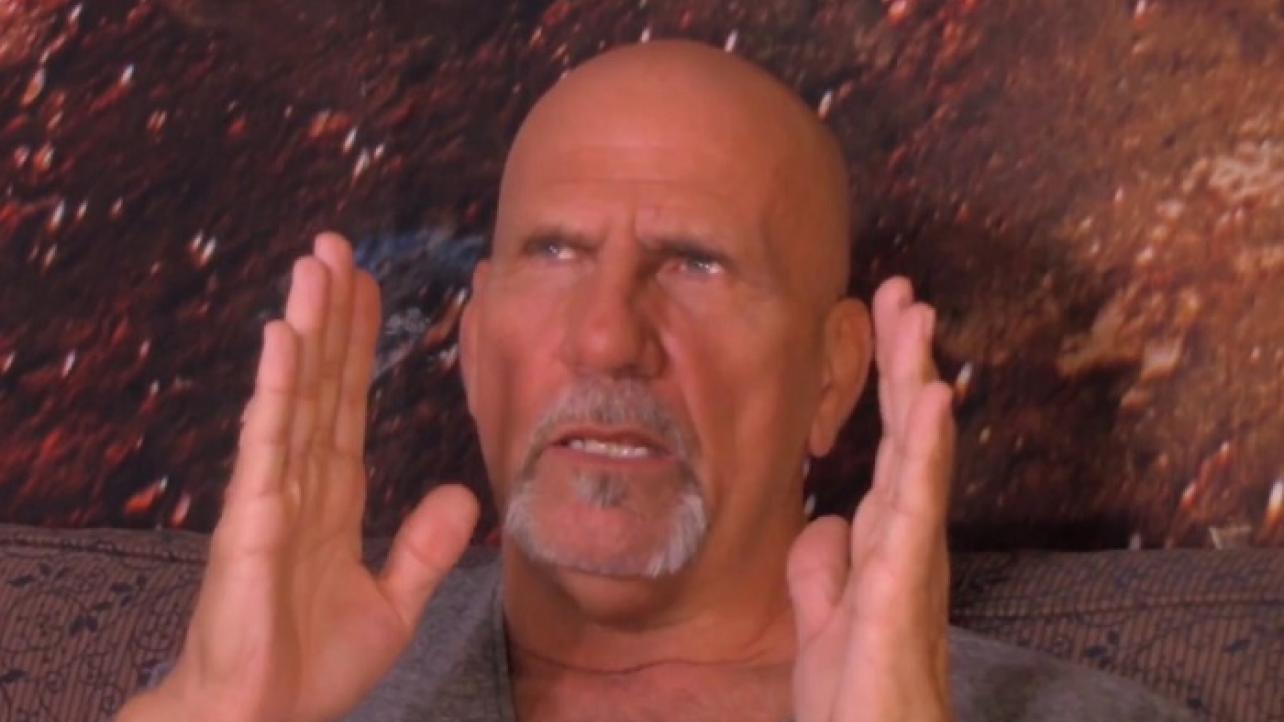 Ric Flair nearly dropped one of his 16 world title reigns just to get a “Russian Nightmare” to come out of retirement.

The former NWA U.S. and T.V. Champion recently appeared as a guest on The Two Man Power Trip Of Wrestling podcast for an in-depth interview covering all things pro wrestling.

During the appearance, the pro wrestling legend told a story where he claimed he turned down an offer that would see “The Nature Boy” drop the NWA World Heavyweight Championship to him just to get him to come out of retirement to wrestle again.

“I had a wife die of cancer, Mandy. I actually left wrestling at one point in the midst of my main event career. I walked away on a sabbatical to take care of her. She was diagnosed with cancer at age 24. It went into remission and then came back with a vengeance, and when it came back, that’s when I stepped away to take care of her and nurture her through that. She passed away at the age of 26.”

“It was actually just a few weeks after her passing that he invited me down to his house in Charlotte. We had lunch by the poolside and he offered me the World Heavyweight Title. It just didn’t feel right. I would say maybe a few weeks later, or a couple months later, I can’t remember the exact time frame, but he invited me down again, and offered it to me a second time. Looking back, no regrets in doing that, and I established my character where I didn’t feel I necessarily needed a belt to be over.”