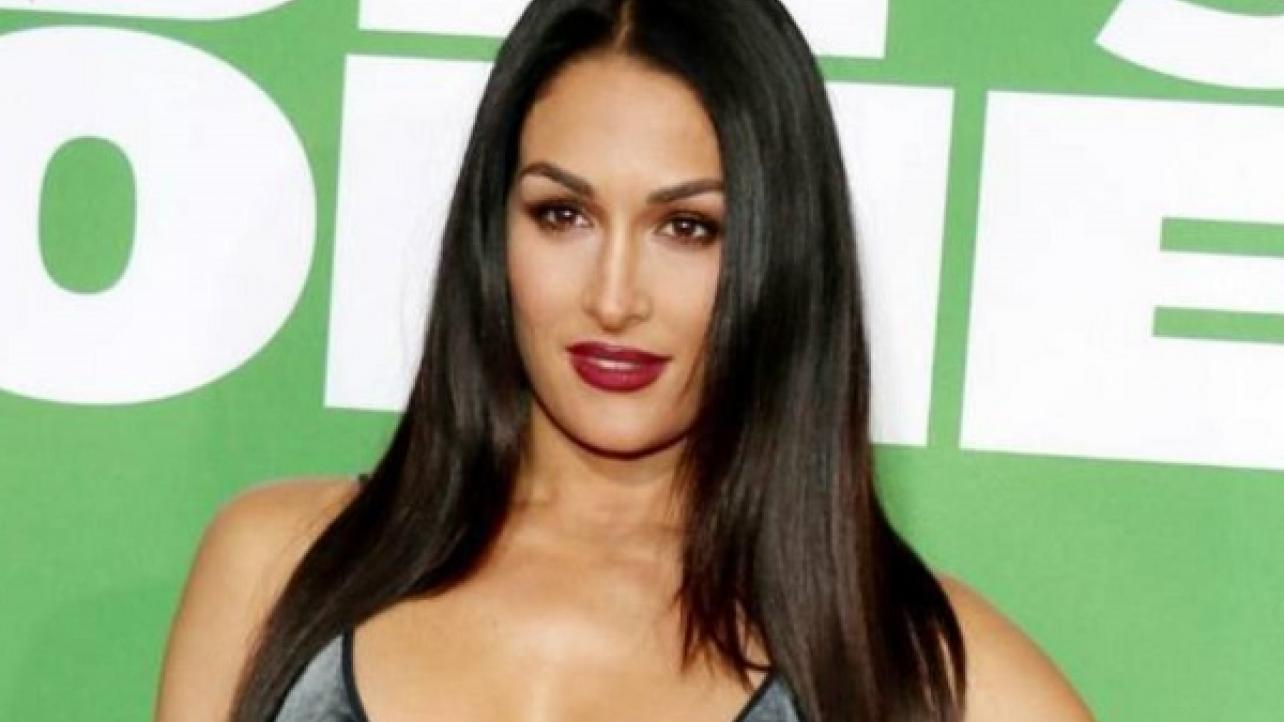 Months after the split with John Cena, Total Bellas star Nikki Bella is focusing on herself.

The WWE veteran recently told the folks from People that she is not even considering getting back into the dating world anytime soon.

A source close to Nikki told People, “She’s been so busy working and spending time with her friends and family, it’s not a priority. That being said, if the right guy were to come around, she’s not opposed to it.”

“He’s doing him and I’m doing me,” Nikki told the ET personality.

When asked about recent rumors surrounding her dating life, Nikki told ET, “I made a joke about dating, Netflix and black licorice and how it gets boring and it turned into this whole thing where I got quoted saying dating life is boring.”

Nikki continued, “I was like, ‘No I said Netflix and black licorice and [how it was boring]’… it’s not what people expect, but I’ve got to admit I am single but I’m not ready for mingling yet.”

Describing her attempts at finding herself as “scary”, she added she’s enjoying getting out of her comfort zone.

“I just feel like I’m at that age where I’m discovering who I really am and what I want out of life and just, like, independence. Is it scary and you do have these moments of like, ‘What am I doing?’ — and fear. I just kind of am liking the challenge.”