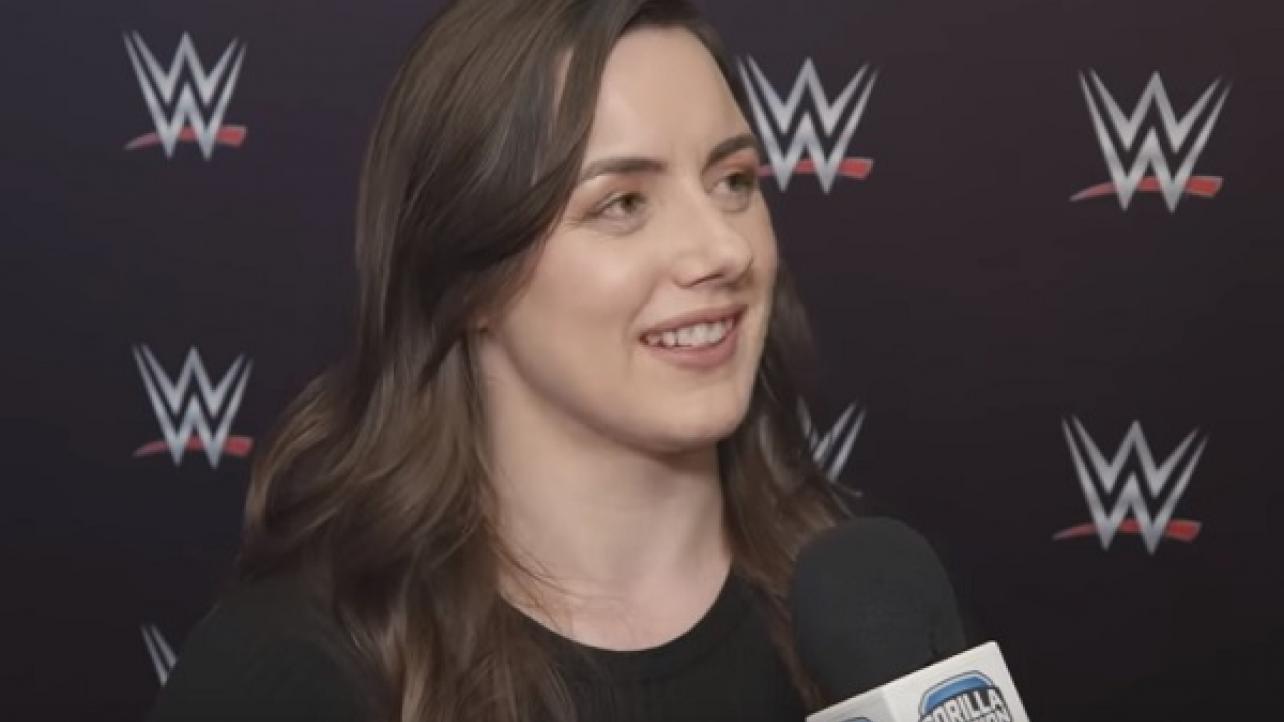 Nikki Cross spoke with the folks from The Gorilla Position for an in-depth interview about her early days in WWE thus far. Featured below are some of the highlights.

On who came up with her WWE character, the origins and her opinion of it in general: “I love it. No I really do love it. It’s such a fun experience. What I’ve enjoyed the most about this character, being Nikki Cross, is that we’ve been able to develop for the last two-and-a-half, three years. Triple H had this brainchild and this idea and it was his baby and then he brought the idea to me and I loved it and then I was able to bring that to life and then put my salt and pepper on it. Put my little parts on it. Bring in elements from my real life, bring in stories from real life, make her relatable because I think the character Nikki Cross, she’s so much fun and she speaks to so many different people in so many different ways. It’s almost like telling everyone, ‘Hey, it’s okay if you don’t fit in’. Neither did I, and we have so much fun and I think it really tells people to embrace…it lets people know it’s okay to be as crazy as you want and play as you want and I think it encourages people to just live in the moment and I think that’s why it’s so much fun because I get to completely live in the moment and I just get to see whatever comes out of me so there really is that real life aspect of it because I’ve made that a part of me.”

On there being a real life aspect to her character and why she feels that way: “So for me, there is that real life aspect to it. I think Nikki Cross has a very important message and a deeper message which I’m excited to introduce to new audiences. People that haven’t seen the character before, I’m excited to introduce that because there is so many layers to the character and I think we’ve only scratched the surface for the last two-and-a-half years. I actually believe we can go so much deeper and I’m excited, really excited for that development.”

On how she feels her character has evolved since her initial debut: “Characters should evolve, because people evolve. And I think that, you know, there’s Nikki Cross, good guy, bad guy, it’s shades of grey because people are shades of grey. With Nikki you never really know what to expect. She’s unpredictable. But that’s also real life. That’s human. That’s people. For me there’s so much depth, there’s so much richness to the character. It’s a blast.”

Check out the complete Gorilla Position video interview with Nikki Cross below.