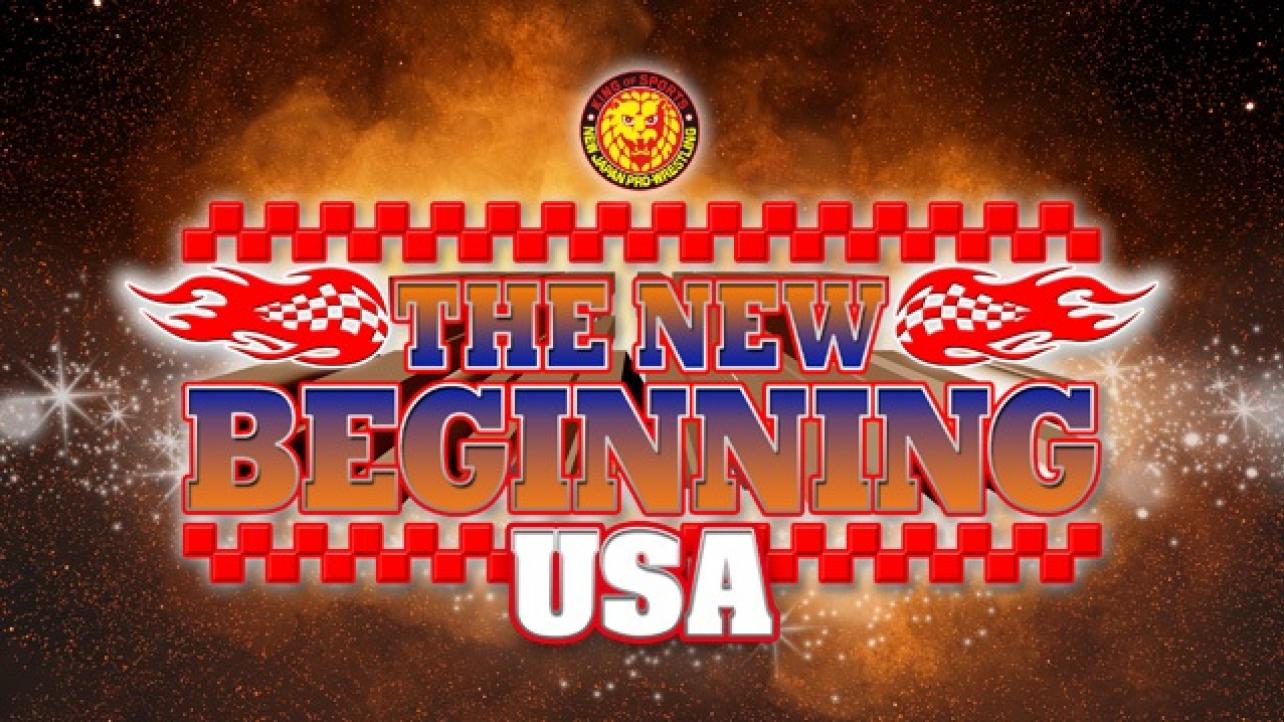 The first taping for NJPW Strong for 2022 are officially set.

On Sunday, NJPW announced that their New Beginning USA taping will go down on January 15, 2022 from Washington Hall in Seattle, Washington.

No matches have been announced as of this writing.

Tickets go on sale TOMORROW at 10 AM Pacific!