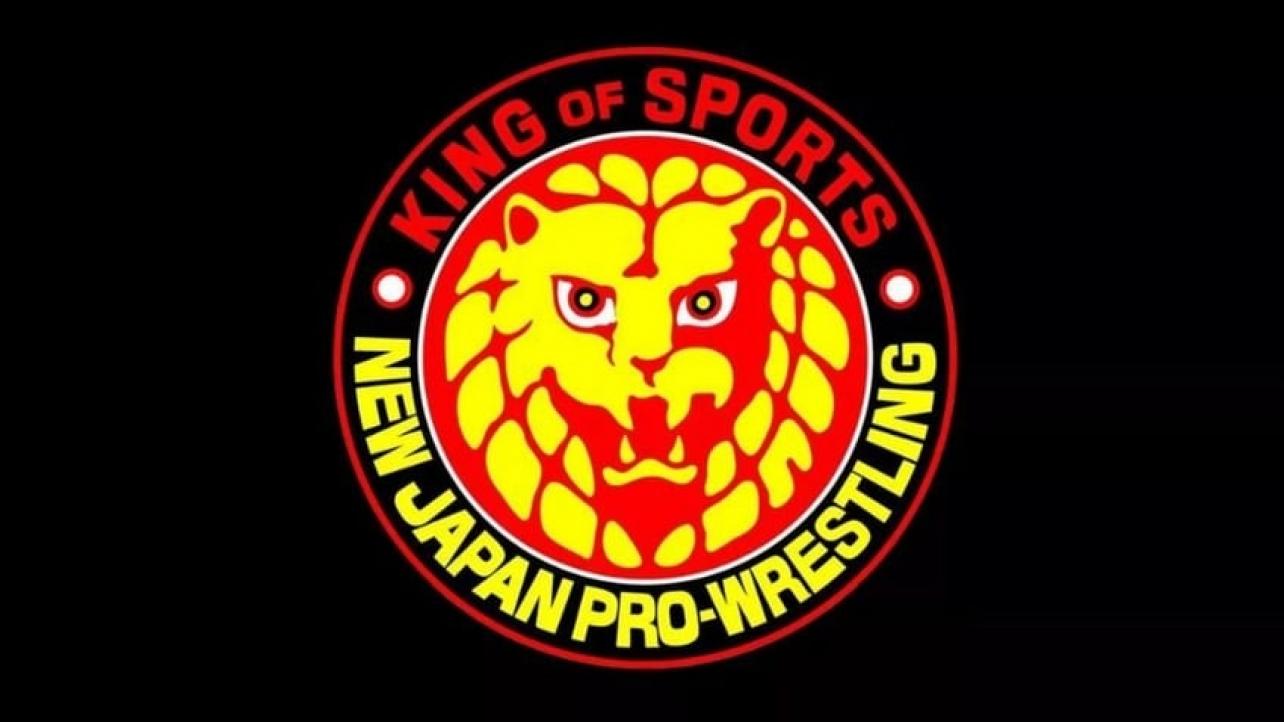 The stipulation for an upcoming New Japan Pro Wrestling match is set.

Earlier this week, New Japan fans had the opportunity to select the stipulation for an upcoming King of Pro Wrestling Trophy defense. Toru Yano will defend his title in a New Japan Ranbo, at the July 25th Wrestle Grand Slam.

To see the fans selection for the bout, check out the press release below:

Toru Yano has had a vise like grip on the KOPW trophies since their inception at Summer Struggle in Jingu one year ago. In his own unique way, Yano is a fighting champion, and allowed his KOPW 2021 status to be put at the most risk yet at Wrestle Grand Slam; in a New Japan Ranbo. In a twist to this pseudo Tokyo Dome tradition, Yano put KOPW stipulations to a fan vote; would it be a Ranbo with handcuffs, or with blindfolds?
Across English and Japanese social media, 15,855 votes were cast over the last week.
12,100 (76.3%) With Handcuffs
3,755 (23.7%) with Blindfolds
It will indeed be a New Japan Ranbo with Blindfolds. As in any normal New Japan Ranbo, entrants will join the match at a random order in one minute intervals. Elimination can occur by pinfall, submission, disqualification or by being thrown over the top rope. With Handcuffs means, however, that a wrestler can also be eliminated by being handcuffed to the ropes or ringside area, and must remain in place for the remainder of the match. A Toru Yano twist indeed, and it’s all coming on the kickoff to Wrestle Grand Slam Sunday!