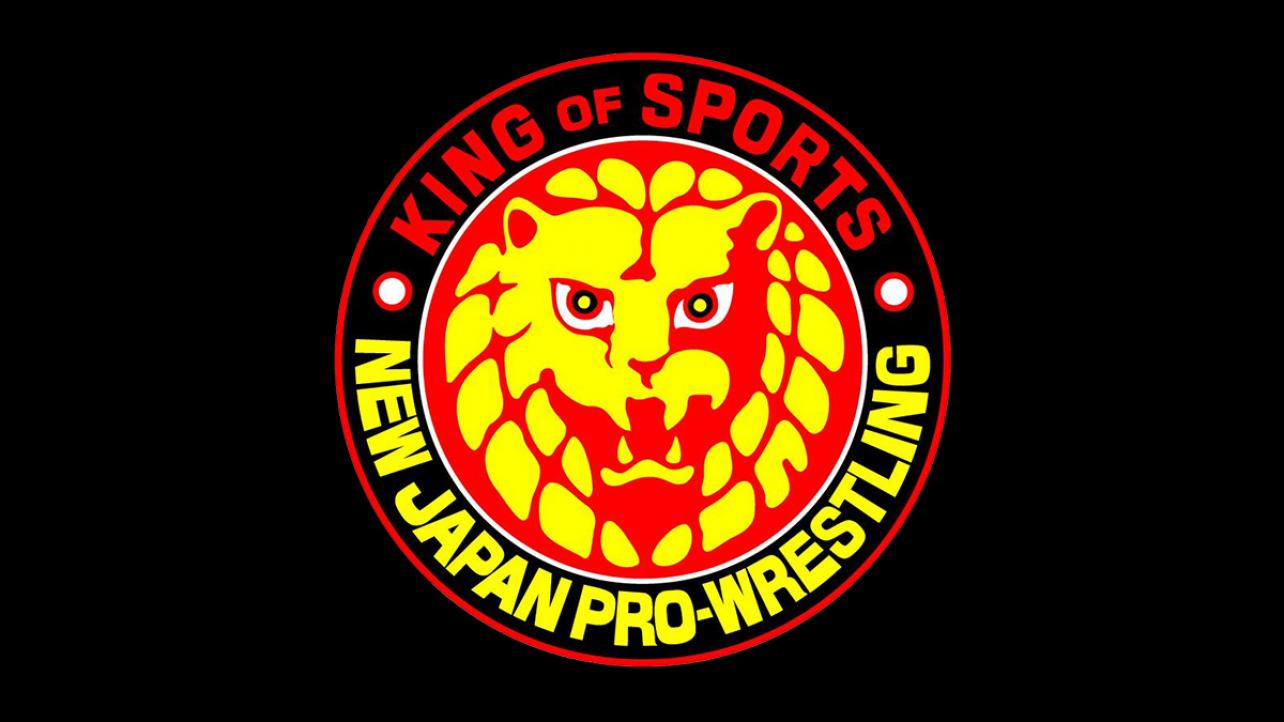 Night one of the event will be headlined by an IWGP Junior Heavyweight Championship battle between El Desperado and Taiji Ishimori. On night two, Zack Sabre Jr. and Taichi will defend their IWGP Tag Team Championships against Tetsuya Naito & SANADA.

Check out the announcement from NJPW:

Summer Struggle hits Sapporo’s Makomanai Sekisui Heim Ice Arena on July 10 and 11, and major championship matches have been signed for both nights!
July 10: IWGP Junior Heavyweight Championship
On night one in Sapporo, the IWGP Junior Heavyweight Championship will take center stage as El Desperado will attempt to make his second defence against Taiji Ishimori. After Desperado took the vacant crown in a three way battle in Osaka Jo Hall back in February, Ishimori was quick to assert himself as a potential challenger. Desperado responded in the affirmative, but in the meantime, a singles defence with YOH took priority.
After Desperado defeated YOH at Dominion on June 7, Ishimori was not going to let anybody jump the line. After making his challenge, Ishimori vowed to be a double champion by taking the IWGP Junior Heavyweight Tag Team Championships on June 23 from Roppongi 3K, and then defeat the singles champion.
This should be a classic battle of speed, technique and ruthless stylings as Numero Dos is pitted against the Yes Lock, and Bloody Cross against Pinche Loco. Who comes out with the gold?
July 11: IWGP Tag Team Championships!
On July 11, it will be the IWGP Tag team Championships at stake in the main event as Dangerous Tekkers defend against Tetsuya Naito and SANADA. When Naito first floated the idea of he and SANADA challenging for the tag team titles, an incredulous Taichi suggested the ‘makeshift’ team didn’t have the requisite respect for the titles nor their champions.
A pinfall win for SANADA over Zack Sabre Jr. at Dominion helped, but didn’t cement the challengers’ case, Naito instead deciding to take alternate means. Procuring an event program, he and SANADA persuaded first Taichi and then Zack to sign their autographs on the cover, only to reveal a hastily scrawled ‘championship match contract’ written on the back.
Respect turning into skullduggery, the document in the hands of Naito and SANADA is far from legally binding, but it has been enough to make the champions and the IWGP committee sit up and take notice. The tag team division is garnering a lot of eyes of late; who represents the division on the highest level after Sapporo?