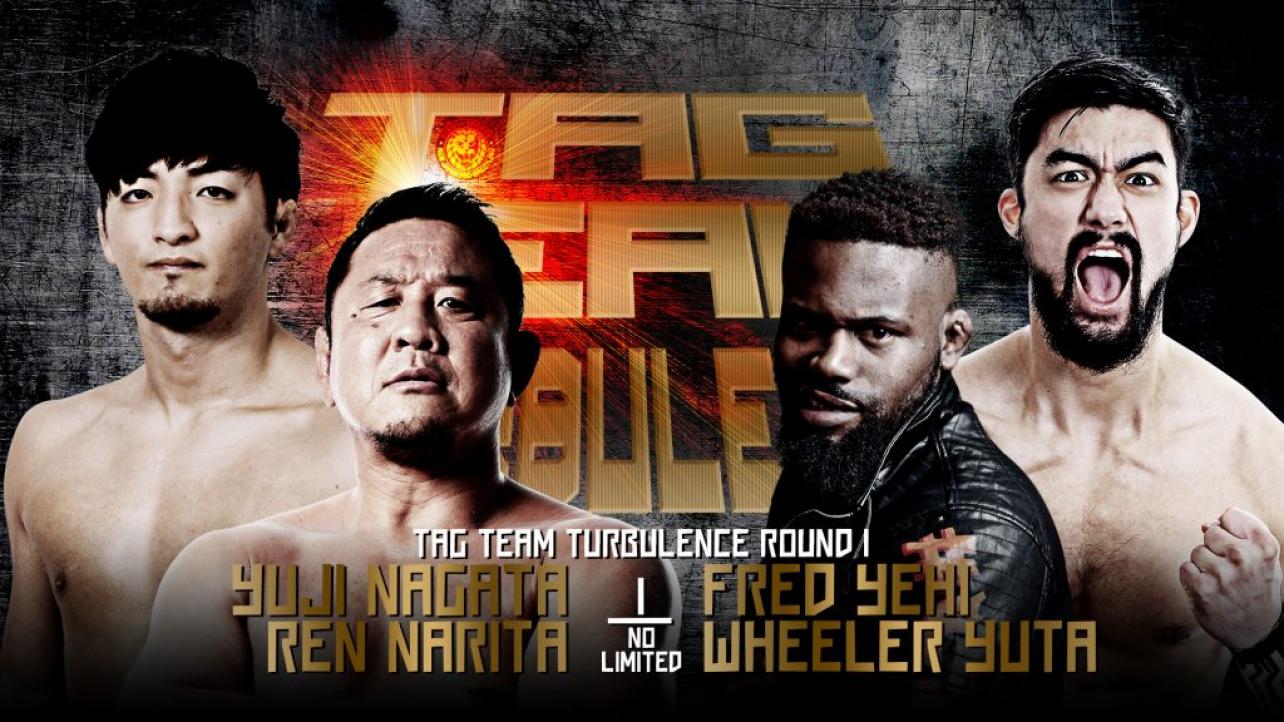 Overnight, New Japan announced the field for their upcoming 8-team tournament, which is set to kickoff during the July 16th episode of NJPW Strong. The teams involved will be:

Check out the full details below, via NJPW:

Tag team competition has been growing ever more fierce Friday nights on NJPW STRONG. After tournaments like Lion’s Break Crown, Super J-Cup and New Japan Cup USA have shone a light on young up and coming performers, junior heavyweights and openweight singles competitors respectively, it is now time for tag teams to have the spotlight, and Tag Team Turbulence is set to do just that.
This July, Tag Team Turbulence will see eight teams compete for the right to be named the best duo on STRONG.