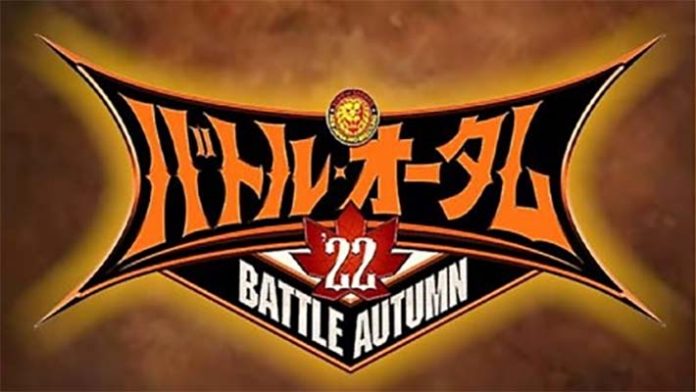 NJPW recently held the first day of their 2022 Battle Autumn Event, which emanated from Korakuen Hall in Tokyo, Japan. The show saw Zack Sabre Jr. go up against Alex Zayne in a NJPW World TV Championship Tournament First Round Matchup in the main event.

Below are the results from the show: