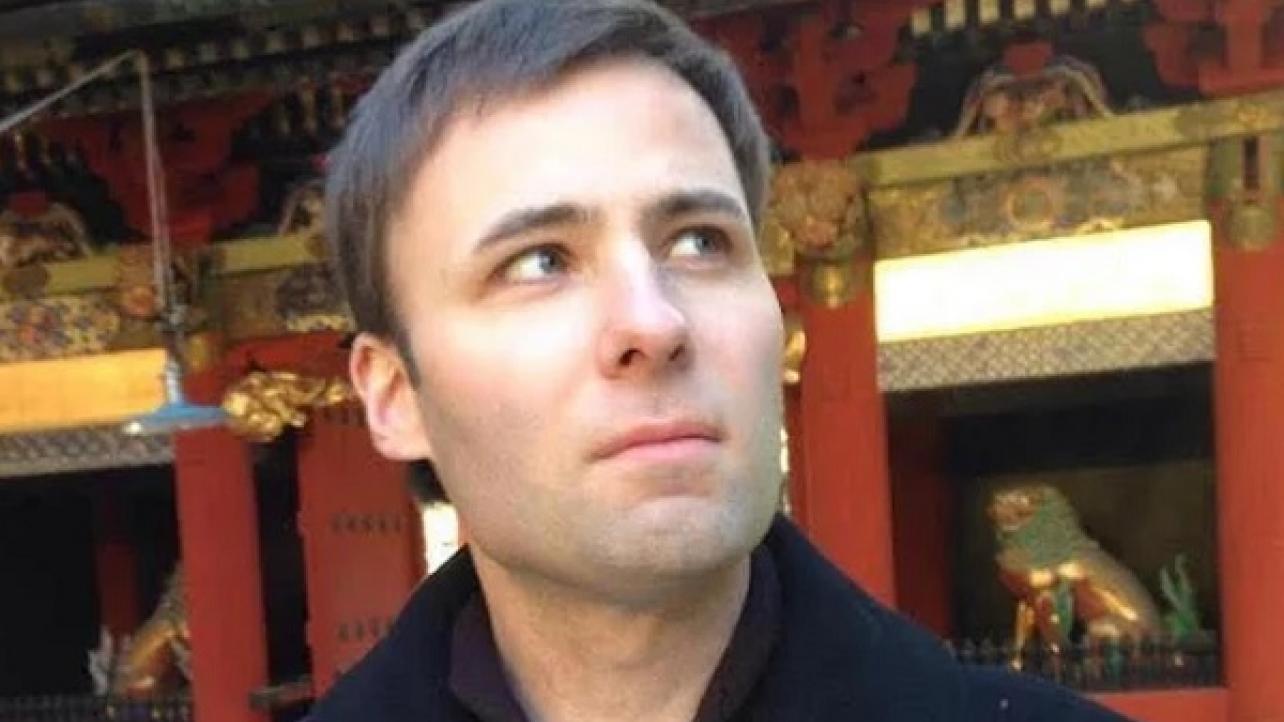 NJPW G.M. On AEW: “We Must Stress We Have No Working Arrangement With AEW”

In a new interview with Justin Barrasso of Sports Illustrated, the New Japan Pro Wrestling (NJPW) General Manager of their international department, Michael Craven, spoke out about the promotion’s current working relationship with CMLL, Revolution-Pro, and Ring of Honor (ROH), and discussed whether or not they have a working relationship with new upstart promotion, All Elite Wrestling (AEW).

Craven explained that NJPW plans on remaining loyal to its foreign partners as loyalty is a big virtue in Japanese culture.

“NJPW has a long and rich history with our international partners, including CMLL in Mexico, Ring of Honor in America, and RevPro in the United Kingdom. Loyalty is a big virtue, especially in Japanese culture. Loyalty to our partners is of utmost importance to us as we continue to foster the premiere network of wrestling talent in the world.”

On the subject of AEW, Craven wishes the company the best, but specifies that there is no current working relationship between them.

He again, clarifies that loyalty to their current partners is vital, and that if a future collaboration does happen, it needs to be a long-term plan.

“We wish everybody at All Elite Wrestling nothing but the best in their ongoing endeavors, though we must stress we have no working arrangement at this time. Again, we think our partners seek and deserve loyalty and an appropriate amount of care. We want our relationships to be mutually beneficial over the long haul, rather than just thinking in the moment.”

Check out the complete interview with the G.M. of NJPW’s International Department, Michael Craven, by SI.com.

NJPW G.M. On AEW: “We Must Stress We Have No Working Arrangement With AEW”