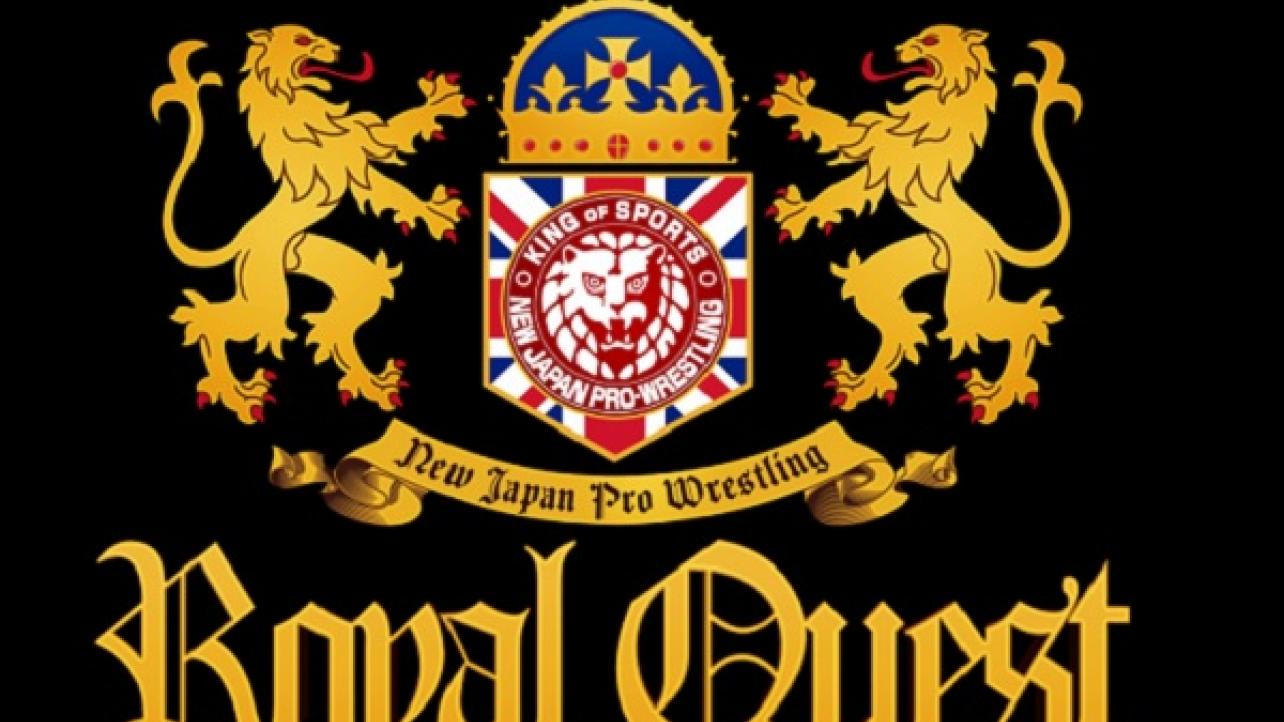 NJPW Returning To U.K. In August For “Royal Quest” Special

On Thursday, New Japan Pro Wrestling (NJPW) announced that they will be returning to the United Kingdom this August with a show dubbed, “NJPW: Royal Quest 2019.”

The announcement for the show hypes that three of NJPW’s top stars will be working the show, which goes down on August 31st at the Copper Box Arena in London, England.

Check out the complete announcement for NJPW: Royal Quest 2019 below, and visit NJPW’s official U.K. website by logging on to NJPWUK.com.

NJPW welcomes you to the Copper Box Arena in London’s historic East End as we host our first major event in Europe!

Three of our top Japanese wrestlers have confirmed they will be on the card and they will be bringing New Japan Pro-Wrestling’s fighting spirit to the heart of the UK’s capital. We’ll let you know who they are next week at the same time that we announce the ticket sale!

More information will be released over the coming months including more wrestlers, meet & greet information and more!

Get ready for NJPW Royal Quest!

Three of our top Japanese wrestlers have all confirmed they will be on the card!

NJPW Returning To U.K. In August For “Royal Quest” Special