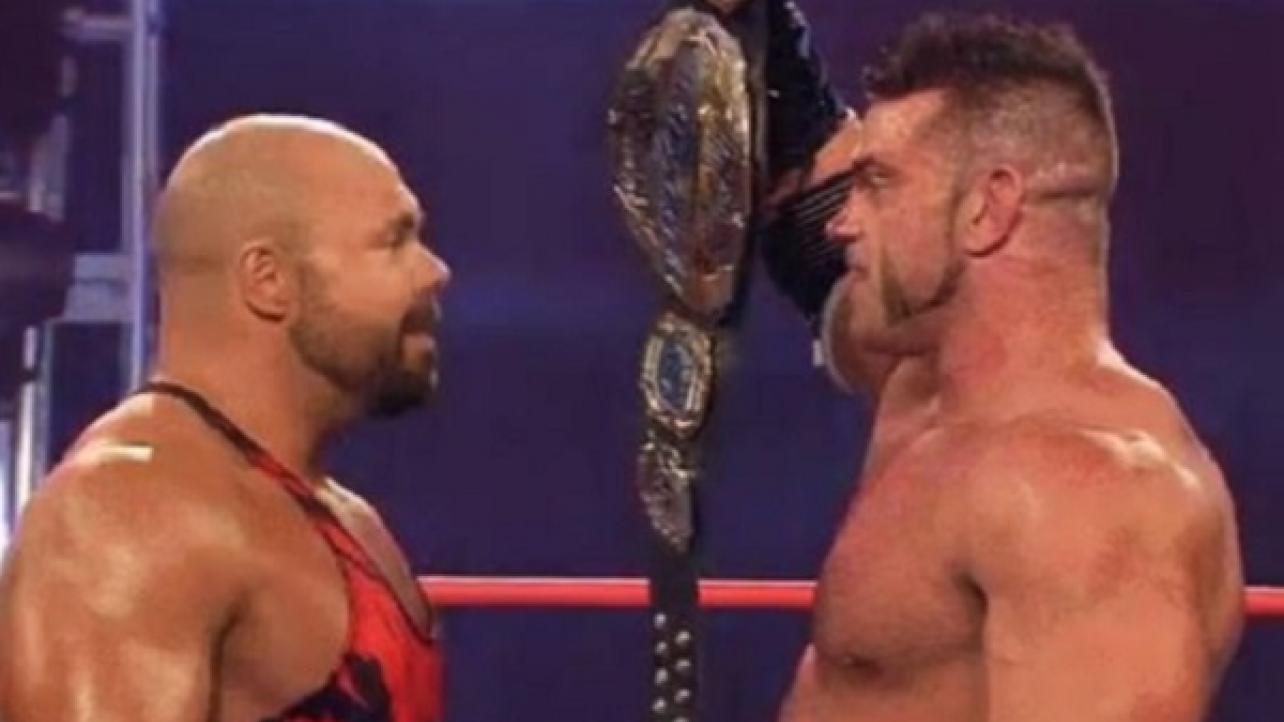 Former NJPW star Michael Elgin made his IMPACT Wrestling debut at tonight’s Rebellion pay per view in Toronto. Elgin appeared following the world title matchup that saw Brian Cage crowned as the promotion’s top champion. Elgin attacked Cage with his signature Elgin-Bomb, then posed with the title to declare himself as a future potential challenger.

Elgin is a former IWGP Intercontinental and NEVER Openweight champion for NJPW and a one-time ROH world champion. His Japan contract officially expired on April 1st. Check out his debut below.