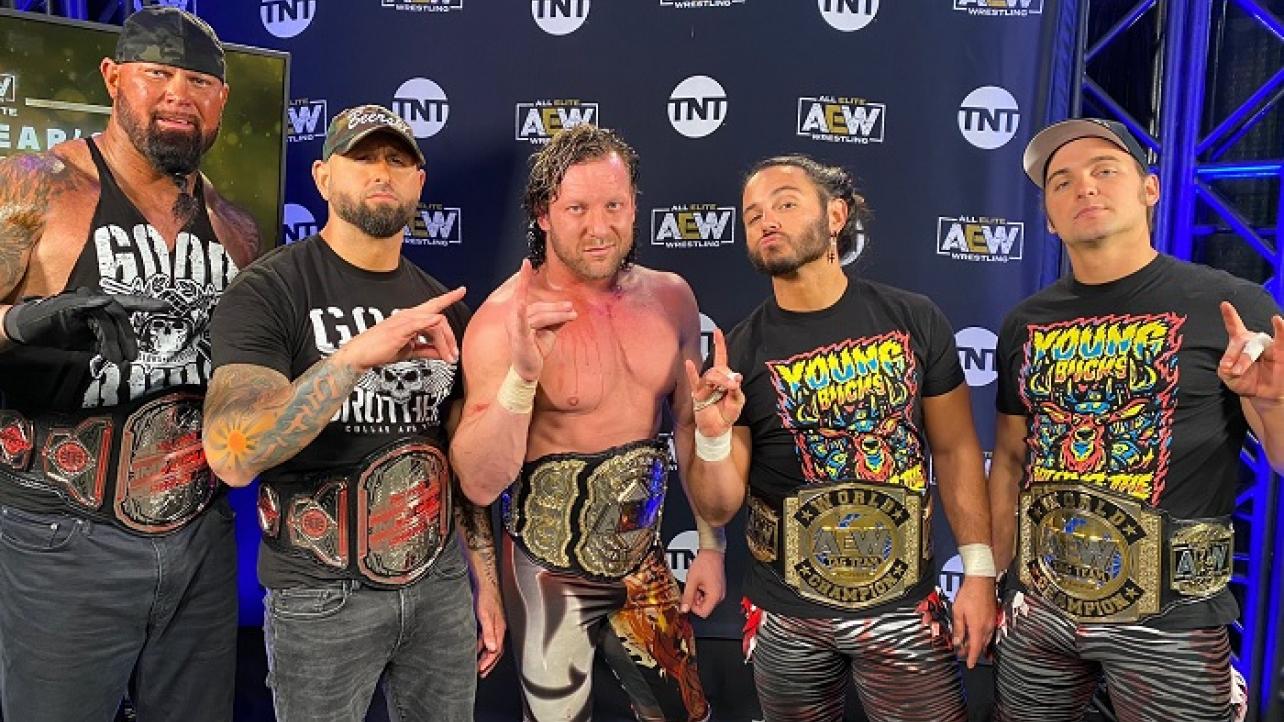 What does Tama Tonga think about the recent Bullet Club reunion in All Elite Wrestling?

The New Japan Pro Wrestling (NJPW) star spoke about this subject during a recent installment of his “Tama’s Island” podcast. Featured below is an excerpt from the show where he talks about this particular topic.

“What got me triggered was when I saw Kenny Omega go, ‘Bullet Club.’ Oh, you son of a bitch you. The one guy who tried to dismantle us from the inside, split us into two, the guy who tried to ruin Bullet Club is now using Bullet Club in an angle. A reunion? How can there be a reunion when Bullet Club is still here? They should have called it something else. All of ya’ll have gone and tried to do different things in another company. No matter what, you’re not Bullet Club. That’s a slap in the face to us. If you’re the OGs, Karl Anderson and Doc Gallows, and you’re promoting this as Bullet Club….damn dude. Ya’ll do your thing and do whatever the hell you want, but do not call it Bullet Club because you are not Bullet Club. Are you going to come to Japan and that’s a reunion for us too? Nah. I’m pissed off. They sold out for a quick buck. Once a sell out, always a sell out. For people saying, ‘Oh, The Elite is spreading the Bullet Club name.’ No. The Elite is spreading The Elite name. That’s how it was and always will be.”

Check out the complete episode of Tama’s Island podcast at Stitcher.com.