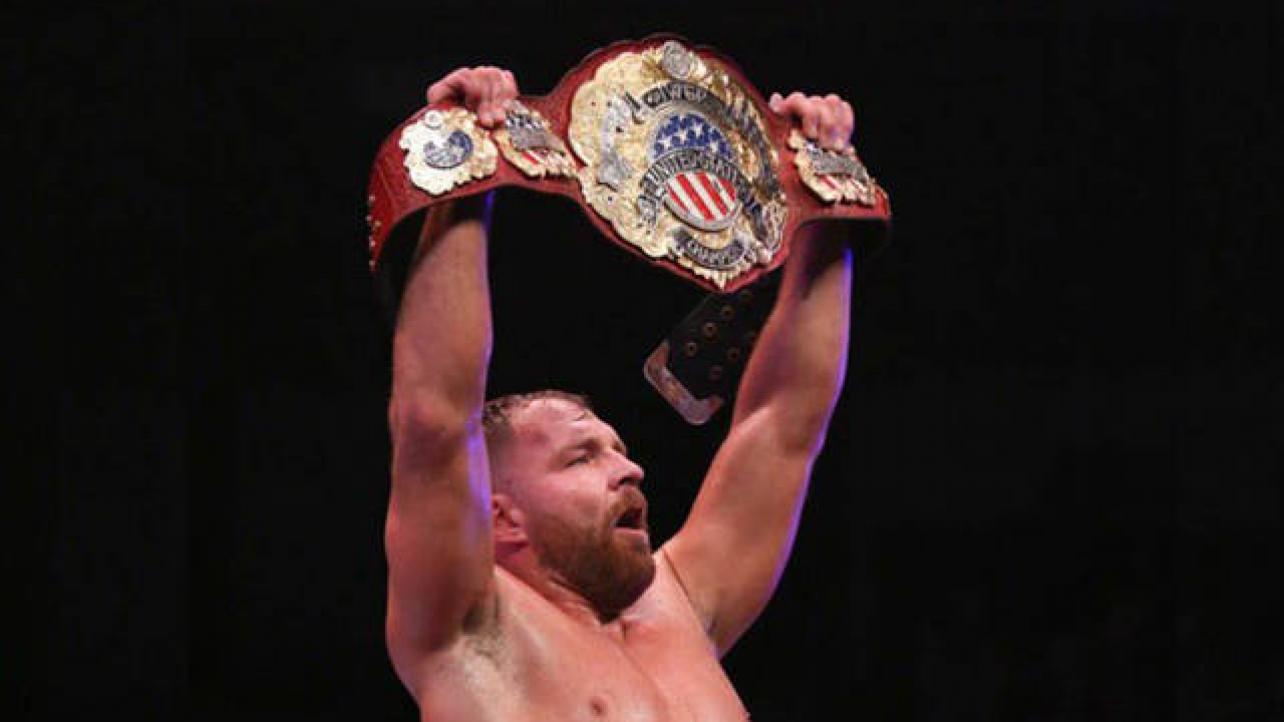 During the most recent edition of NJPW Strong, IWGP United States Champion Jon Moxley returned, and teamed up with Chris Dickinson. To see the full list of results from the show, check it out below!

Madness after the bell as Yuji Nagata puts Jon Moxley in the Nagata Lock!

Watch them battle for the IWGP US Heavyweight Championship this Wednesday night on #AEWDynamite!#njpwstrong #njcollision pic.twitter.com/3A3tWntXeD