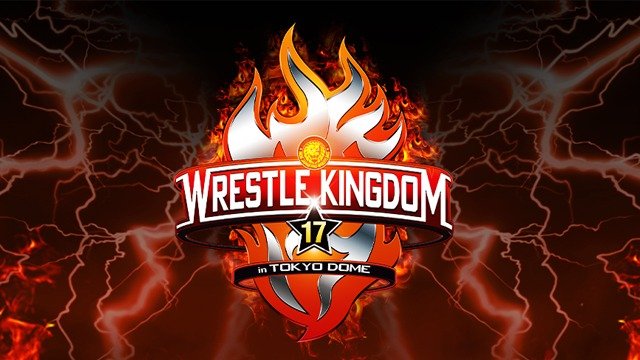 Below are the results from the show:

– Ryohei Oiwa vs. Boltin Oleg in a Three Minute Exhibition Match ends in a Double Count-Out.

– Shingo Takagi, Great-O-Khan, Toru Yano and SHO were the final four participants of the 2023 KOPW Right To Challenge/New Japan Rambo Match and will face each other as part of NJPW’s New Year Dash Event.