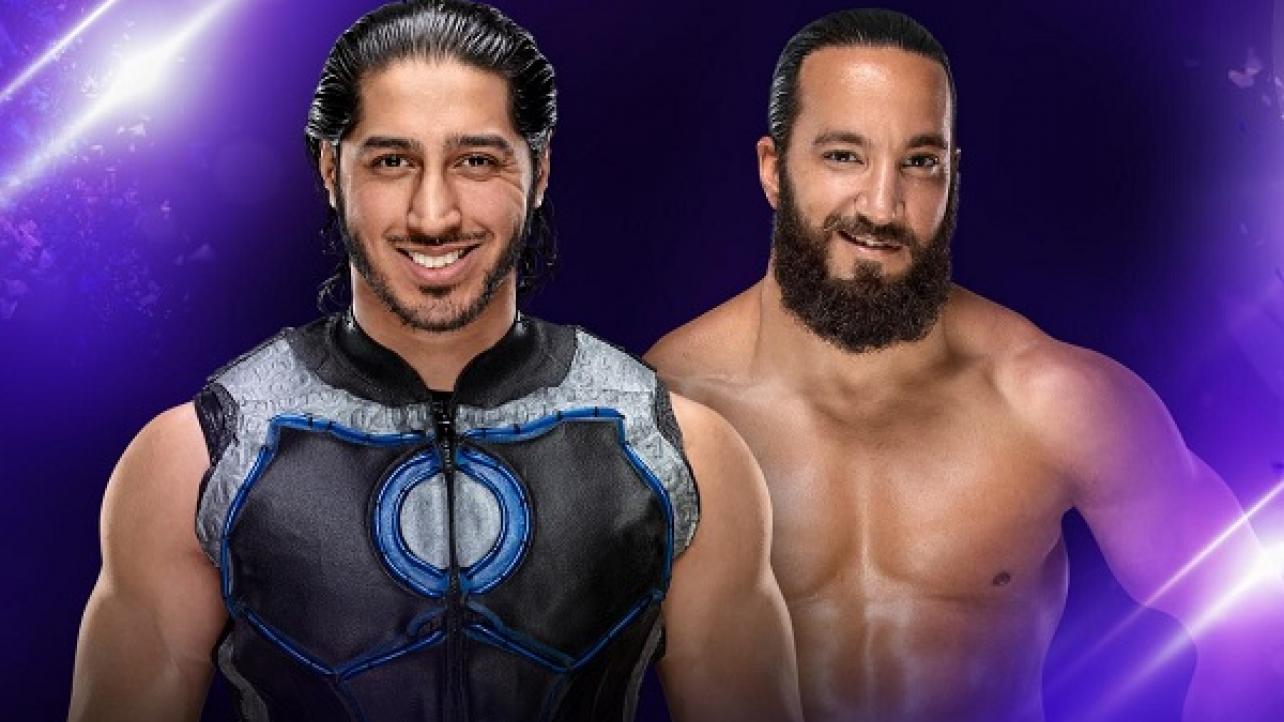 No. 1 Contender Match & Additional Match Set For Next Week’s 205 Live

We have a pair of matches set for next week’s 205 Live show.

It was announced on this week’s edition of 205 Live that next week’s episode will feature Mustafa Ali facing Tony Nese for a future shot at the WWE Cruiserweight Championship, which is currently held by Buddy Murphy. The match was made after Ali defeated Hideo Itami in a Falls Count Anywhere match.

Also announced for next week’s 205 Live is Brian Kendrick vs. Jack Gallagher.

Next Tuesday’s 205 Live tapings (as well as SmackDown Live and Mixed Match Challenge) will be held at the Philips Arena in Atlanta, Georgia.

205 Live currently airs via tape delay on the WWE Network on Wednesday’s at 7pm EST.

No. 1 Contender Match & Additional Match Set For Next Week’s 205 Live